The 1619 Africans in Virginia were not ‘enslaved’, a black historian points out, they were indentured servants — just like the majority of European whites were 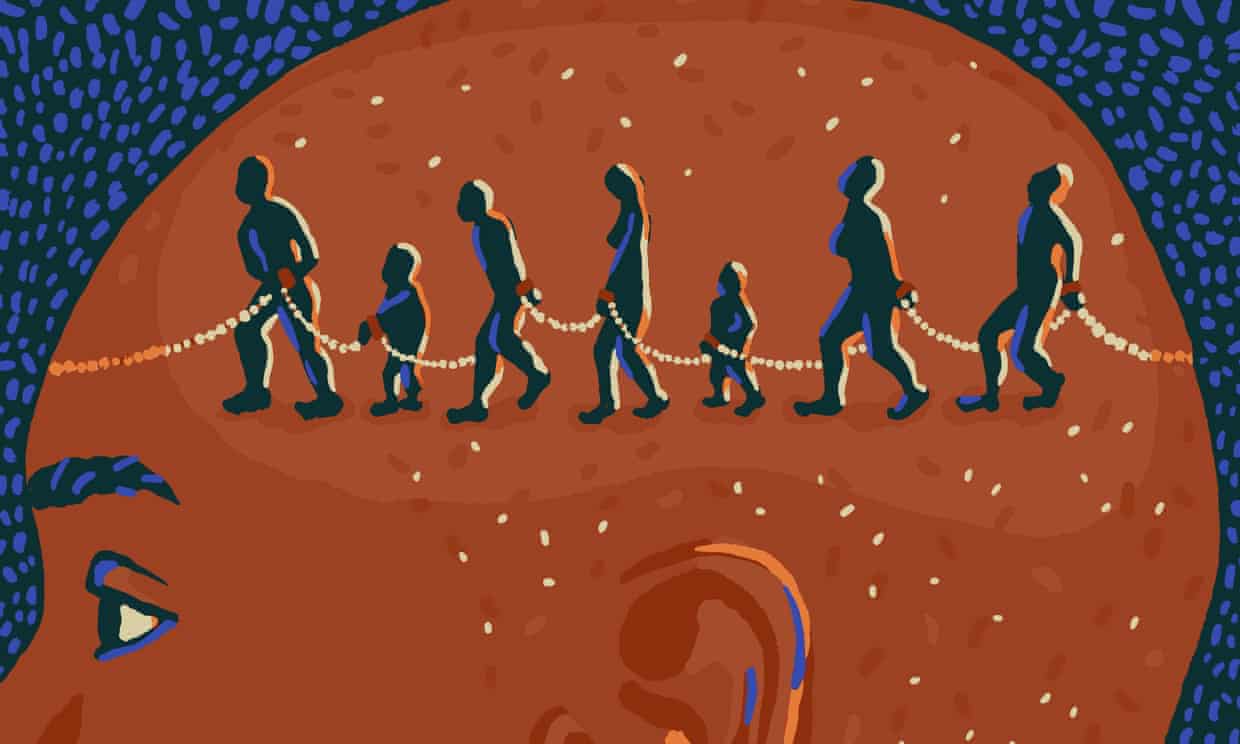 400 years ago, the first Africans who came to America were not ‘enslaved’, they were indentured

… People were not enslaved in Virginia in 1619, they were indentured. The 20 or so Africans were sold and bought as “servants” for a term of years, and they joined a population consisting largely of European indentured servants, mainly poor people from the British Isles whom the Virginia Company of London had transported and sold into servitude.

Enslavement was a process that took place step by step, after the mid-17th century. This process of turning “servants” from Africa into racialized workers enslaved for life occurred in the 1660s to 1680s through a succession of Virginia laws that decreed that a child’s status followed that of its mother and that baptism did not automatically confer emancipation. By the end of the seventeenth century, Africans had indeed been marked off by race in law as chattel to be bought, sold, traded, inherited and serve as collateral for business and debt services. This was not already the case in 1619.

… Even in 1700, Africans were hardly the only unfree colonists, for a majority of those laboring in Virginia were people bound to service. They were indentured whites.

… In short, the 1619 Africans were not “enslaved”. They were townspeople in the Ndongo district of Angola who had been captured by Imbangala warlords and delivered to the port of Luanda for shipment to the Americas. Raiding, capturing and selling people was not an exclusively African practice.

Raiding for captives to sell belongs to a long human history that knows no boundaries of time, place or race. This business model unites the ninth-12th-century Vikings who made Dublin western Europe’s largest slave market (think of St Patrick, who had been enslaved by Irish raiders in the fifth century) and 10th-16th-century Cossacks who delivered eastern European peasants to the Black Sea market at Tana for shipment to the wealthy eastern Mediterranean. The earliest foreign policy of the new United States of America targeted the raiders of the Barbary Coast who engaged in a lively slave trade in Europeans (think Robinson Crusoe). Sadly, the phenomenon of warlords who prey on peasants knows no boundaries of time or place.

There’s more to Virginia history, of course, than bondage. There’s freedom, not only after the American civil war, but also in the 17th century, when an Angolan man called Antonio, arriving in Virginia in 1621, became Anthony Johnson, a wealthy free farmer and slave-owning planter in Northampton and Accomack counties. His immediate descendants prospered. His eighteenth-century descendants, living within a hardened racial regime, did not. It is in the eighteenth century that we find the more familiar, hardened boundaries of racialized American identity.

Scholars call this kind of thinking “essentialist”– you are intrinsically what you always must be. When enslavement is the essence of black identity, black people cannot figure as American working men and women who play an active role in American history. It is the “settlers” that is, non-Africans, who forge “the timeless traits of the American character”. They, not African workers, belong to the crucial core of this version of American history. …