If historians did not hear of the NYT's history (sic) plan, chances are great that the 1619 Project was being deliberately kept a tight secret 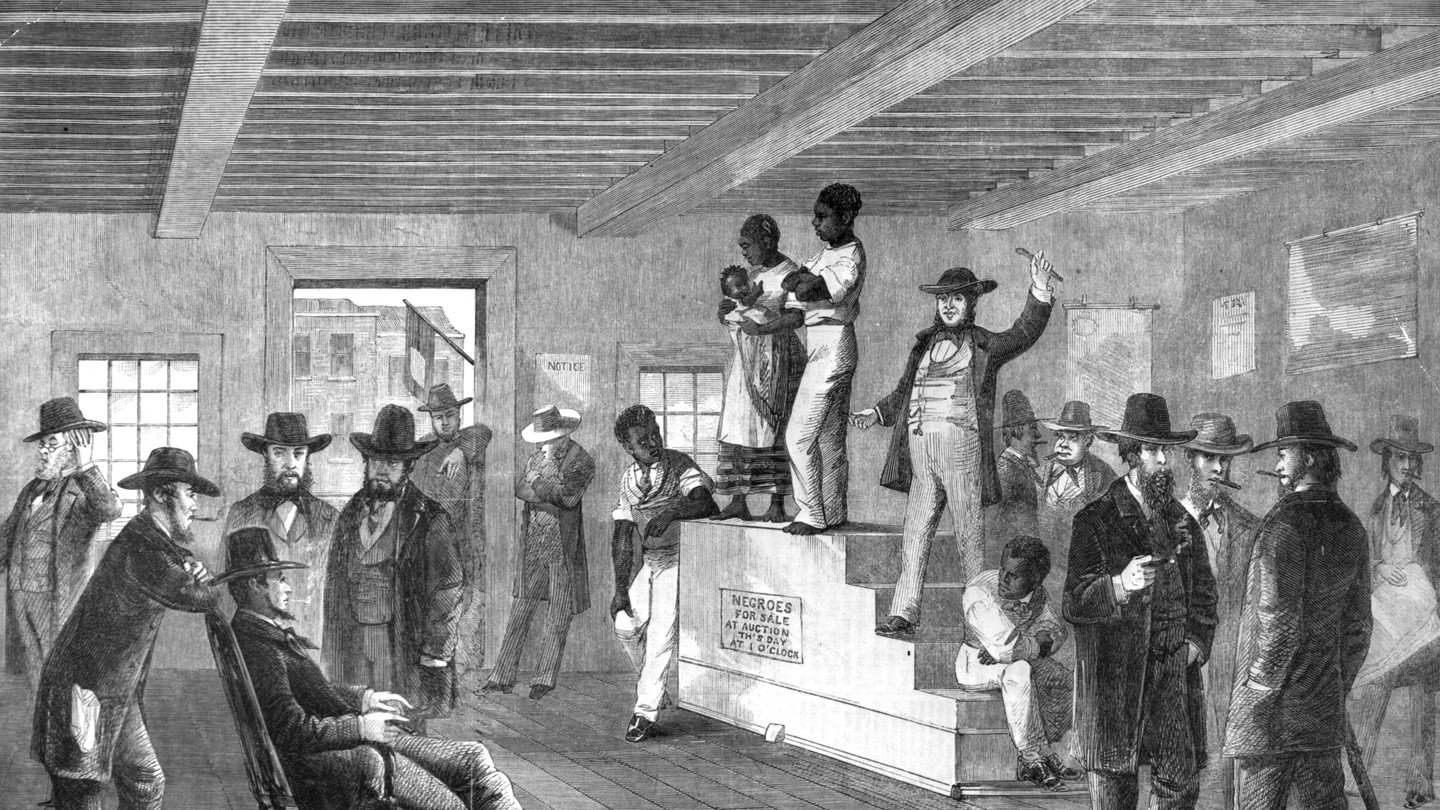 The reaction to the 1619 project was not universally enthusiastic, writes Adam Serwer in the Atlantic, whose article describes the letter written by five prominent historians to the New York Times.


Several weeks ago, the Princeton historian Sean Wilentz, who had criticized the 1619 Project’s “cynicism” in a lecture in November, began quietly circulating a letter objecting to the project, and some of Hannah-Jones’s work in particular. The letter acquired four signatories—James McPherson, Gordon Wood, Victoria Bynum, and James Oakes, all leading scholars in their field. They sent their letter to three top Times editors and the publisher, A. G. Sulzberger, on December 4. A version of that letter was published on Friday, along with a detailed rebuttal from Jake Silverstein, the editor of the Times Magazine.

… given the stature of the historians involved, the letter is a serious challenge to the credibility of the 1619 Project, which has drawn its share not just of admirers but also critics.

… “I think had any of the scholars who signed the letter contacted me or contacted the Times with concerns [before sending the letter], we would've taken those concerns very seriously,” Hannah-Jones said. “And instead there was kind of a campaign to kind of get people to sign on to a letter that was attempting really to discredit the entire project without having had a conversation.”

Dare I call out the hypocrisy?! Needless to say, that argument would be a lot stronger, had it turned out that the people behind the 1619 project had lived up to their own alleged standards and contacted prominent historians before publishing their radical rewriting of history.

As it happens, several historians had no advance warning of the 1619 project and learned only of it when reading the Times on the very day that the project was published in its pages. Indeed, in historical circles, prior knowledge to the news of books or articles to be published is common — just like in Hollywood, news of films in development, in pre-production, and being shot is common. Which suggests that if historians (eminent or otherwise) did not hear of the world's most respected (deservedly or not) newspaper's plan, chances are great that — contrary to leftists' ubiquitous calls for transparency — it was being deliberately kept a (very tight) secret.

Editor of @nytimes rejects expertise of 5 eminent historians who've dedicated their careers to slavery & civil war. Defers to his writers instead because they offer "fresh perspectives."


Back to Adam Serwer in the Atlantic:


“To teach children that the American Revolution was fought in part to secure slavery would be giving a fundamental misunderstanding not only of what the American Revolution was all about but what America stood for and has stood for since the Founding,” Wilentz told me. Anti-slavery ideology was a “very new thing in the world in the 18th century,” he said, and “there was more anti-slavery activity in the colonies than in Britain.”

… On this question, the critics of the 1619 Project are on firm ground. Although some southern slave owners likely were fighting the British to preserve slavery, as Silverstein writes in his rebuttal, the Revolution was kindled in New England, where prewar anti-slavery sentiment was strongest. Early patriots like James Otis, John Adams, and Thomas Paine were opposed to slavery, and the Revolution helped fuel abolitionism in the North.

… Every [1619] essay tracing racial injustice from slavery to the present day speaks to the endurance of racial caste. And it is this profound pessimism about white America that many of the 1619 Project’s critics find most galling.

Newt Gingrich called the 1619 Project a “lie,” arguing that “there were several hundred thousand white Americans who died in the Civil War in order to free the slaves." In City Journal, the historian Allen Guelzo dismissed the Times Magazine project as a “conspiracy theory” developed from the “chair of ultimate cultural privilege in America, because in no human society has an enslaved people suddenly found itself vaulted into positions of such privilege, and with the consent—even the approbation—of those who were once the enslavers.” The conservative pundit Erick Erickson went so far as to accuse the Times of adopting “the Neo-Confederate world view” that the “South actually won the Civil War by weaving itself into the fabric of post war society so it can then discredit the entire American enterprise.”

… The project’s pessimism has drawn criticism from the left as well as the right.  …  Viewed through the lens of major historical events—from anti-slavery Quakers organizing boycotts of goods produced through slave labor, to abolitionists springing fugitive slaves from prison, to union workers massing at the March on Washington—the struggle for black freedom has been an interracial struggle. Frederick Douglass had William Garrison; W. E. B. Du Bois had Moorfield Storey; Martin Luther King Jr. had Stanley Levison.

As Instapundit puts it, echoing Jubal E. Harshaw (regarding the report that the New York Times frets that PragerU is using YouTube to ‘circumvent’ professors — and parents), tongue firmly in cheek,


“When we said, ‘Question authority,’ we didn’t mean OUR authority”

• 1619 and The Collapse of the Fourth Estate by Peter Wood: No one has been able to identify a single leader, soldier, or supporter of the Revolution who wanted to protect his right to hold slaves (A declaration that slavery is the founding institution of America and the center of everything important in our history is a ground-breaking claim, of the same type as claims that America condones rape culture, that 9/11 was an inside job, that vaccinations cause autism, that the Moon landing was a hoax, or that ancient astronauts built the pyramids)