Patriots at CPAC, in Their Patriotic Attire 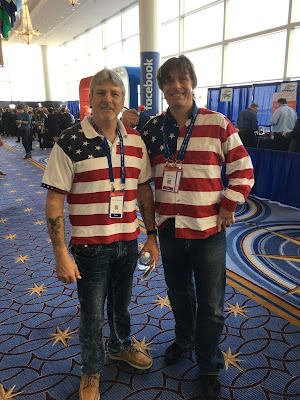 Patriotic attire at CPAC, mainly in the form of Stars and Stripes shirts (Raymond Cleaveland on the left) and hats, not to mention boxer shorts and even underpants, were everywhere to be seen at the CPAC venue.

But surely a special tip of the hat must go out to the Esquires William Temple and George Washington. 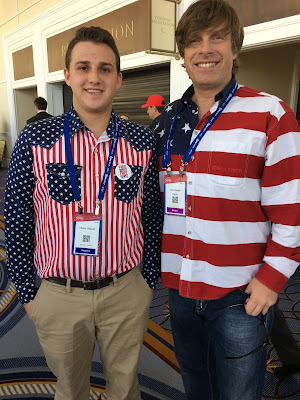 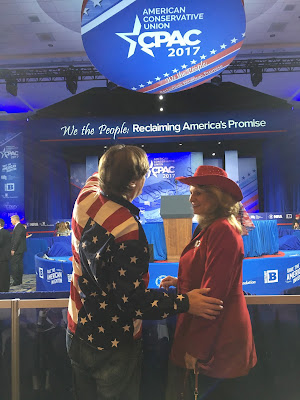 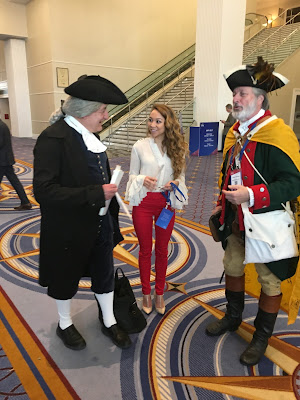 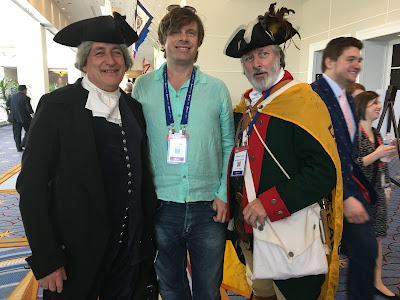 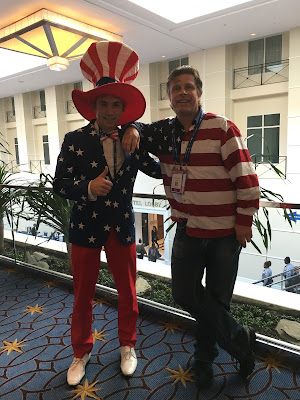 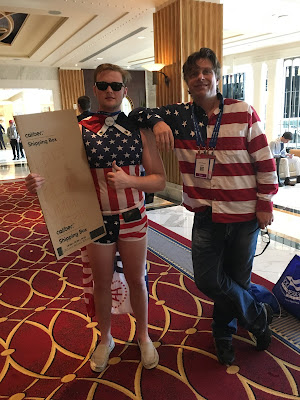 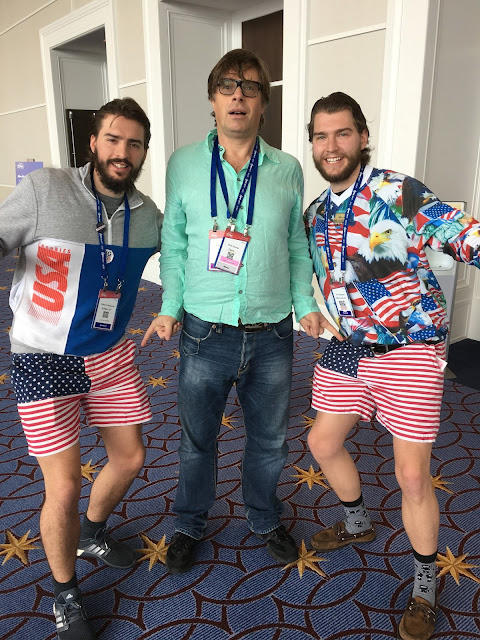 He may not get much respect from Dalrock, but the Word Warrior (aka Barry Jacobsen) made good sense a couple of weeks ago.


Remember the Russian Reset? Or Obama leaning in close to the Russian Prime Minister and assuring him (message to be conveyed to his boss, “Vladimir”) that he (Obama) would have much more “flexibility” to make concessions once the election was over??

No administration has been cozier or more accommodating to America’s enemies (not just Russia, a rival; but Iran, a true deadly enemy) than Obama’s and the Democrats supporting him.


Thus the irony: the ONLY time the Democrats get worked up by the Russians is when they come to think the Russians may have cost them an election! Enslaving all of Eastern Europe? No big deal. Overrunning Afghanistan? Ok, we will boycott the Olympics; but not to worry. Setting up puppet client states throughout Latin America, on our very doorstep? Hey, we do the same thing to them, so what’s the big concern?
All my life the Dems have down-played the threat from Russia (then the Soviet Union). Till they lost the one thing that REALLY MATTERS to our Democrat friends: power. Losing the election and the power of governance hits them where it hurts. Who cares about a bunch of smelly Eastern Europeans (or Cubans, for that matter; still enslaved to a communist regime imposed with Russian support)? But elections matter!

[In March 2012] while President Obama was taking part in a global nuclear security summit in South Korea, he was caught on tape asking for Russian President Dmitry Medvedev for "space."

"This is my last election. After my election I have more flexibility,"

Obama implored. Obama assured the departing Russian President he will have the "flexibility" required to deal with missile defense issues after the 2012 presidential election.
Posted by Erik at 11:00 No comments:

Syria and the Arab League 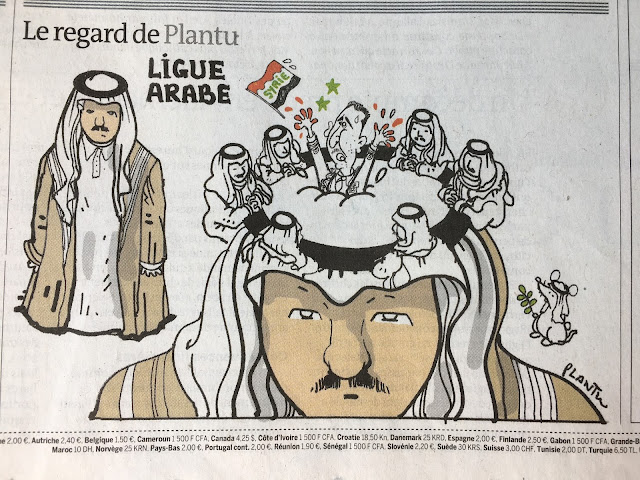 The Arab League, and their (lack of) reaction to the trials and tribulations of Bashar al-Assad, as seen by Le Monde's Plantu in November 2011 (thank you, Barack Obama, for letting the Syrian leader off the hook)
Posted by Erik at 12:17 No comments: