Dan Gainor on 1619 and rewriting history: "To the Left elite like the NYT, there’s no narrative they want to destroy more than American exceptionalism" 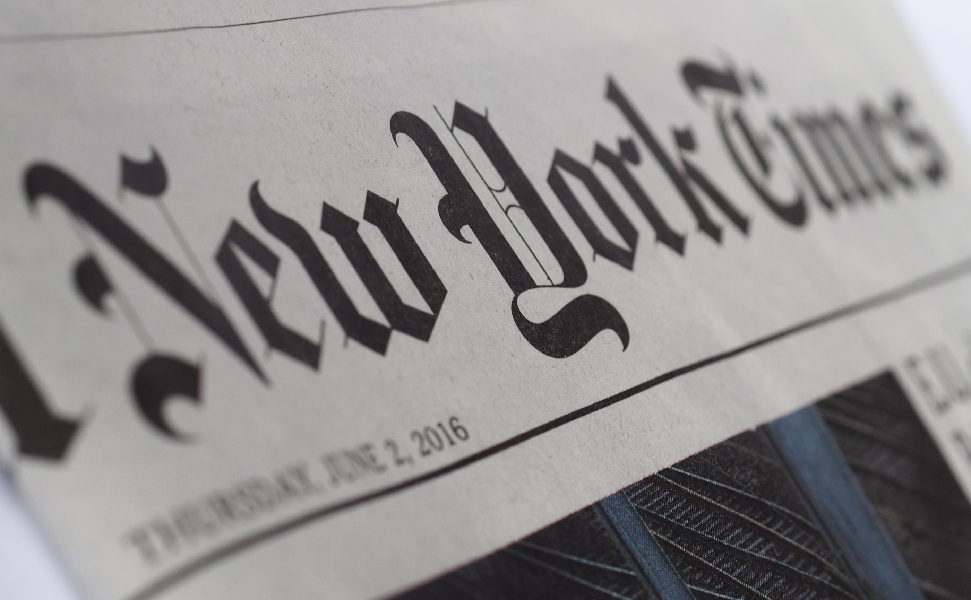 Referring to Leslie Harris's dissent regarding the 1619 Project, upon which the history professor served as none other than the New York Times's fact-checker (!), Campus Reform's Rachel Lalgie interviewed Dan Gainor, VP for MRC TechWatch:


“The New York Times 1619 Project wasn’t about history, it was about rewriting history. Journalism doesn’t really deliver news now; it delivers narrative. To the Left elite like The Times, there’s no narrative they want to destroy more than American exceptionalism”

… “If America had been more evil from the founding, then everything it created must be destroyed — the Founders, the Declaration of Independence, the Constitution, religious freedom, gun rights — everything Americans hold dear. That’s why the author for the Times didn’t listen about the errors. The actual truth of American history isn’t the narrative that the Times cares to report.”

TO BE FAIR, IT WAS A PROPAGANDA EFFORT from the outset, adds Glenn Reynolds tongue-in-cheek — NOT A NEWS STORY OR A WORK OF HISTORY.