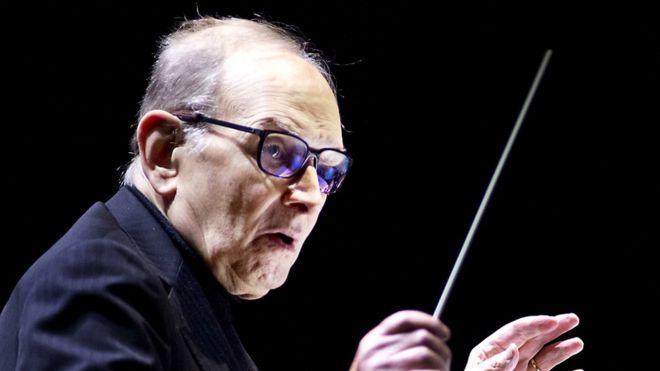 Ennio Morricone has passed away at 91. One of the delights of the past 10 years was to go see the Maestro in concert.

And there is an interesting story regarding that. By the time Dan Greenberg and I went to buy the tickets, all the best seats had been sold.


Meaning we got the cheapest seats, which are in the corner to the left and right of the stadium seen in the video (we were to the left)

But: those are bad seats if in attendance for the musicians, a rock star, or a singer like the soprano below who face the audience

However: we were in attendance for Ennio Morricone, who is the composer/conductor with… his back to the audience.

So: the people with the cheapest tickets ended up with the best seats to see the superstar that night… 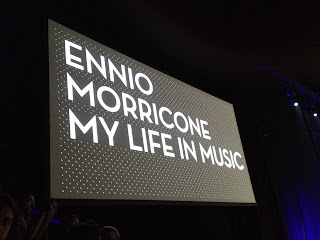 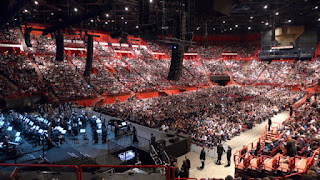 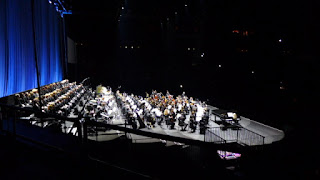 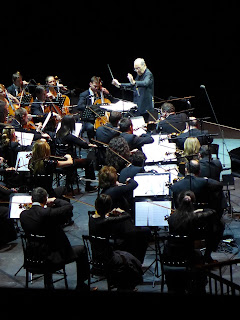 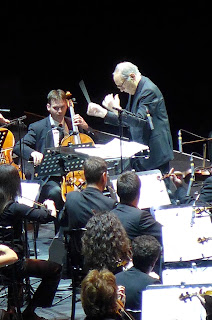 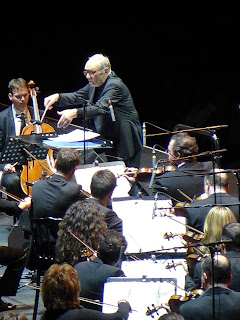 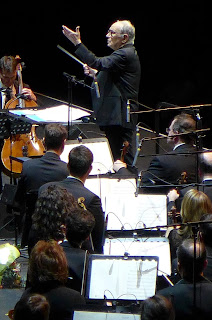 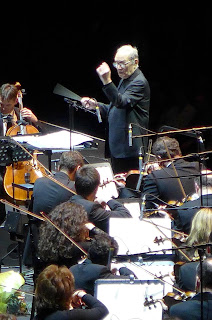 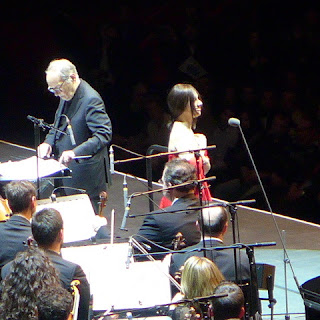 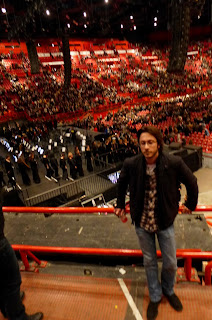 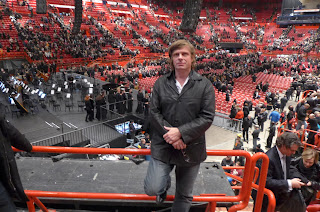 If you had asked me, as a kid, what kind of music I preferred, it was never pop, or jazz, or rock'n'roll; it was always movie soundtracks. (Still is, sorta…)

I would buy LPs not from the latest pop star, but of war movie themes or western themes — thus I knew the music of a plethora of films, including the spaghetti westerns, long before I even had a chance to see any of them.

When a movie came on TV, sometimes I would have my cassette recorder ready and hit Play during the opening theme (if I decided I didn't like a particular theme, I would just record over it the following week).

Once, at a soirée with Parisians, there was a conversation about old unartistic French B movies and popular comedies, and you could tell that they didn't really feel the need to take me into the conversation, because what could an outsider contribute to that discussion?! They were thus made speechless when they mentioned Mais Où est Donc Passé la Septième Compagnie? and this foreigner proceeded to start nonchalantly humming the film's music.

To return to Ennio Morricone, my parents appreciated my singing skills (or so they told me), they just begged me not to sing The Man with the Harmonica (Once Upon a time in the West), because they couldn't stand that katzenjammer tune anymore…