"Propagandists": The New York Times "has largely abandoned dialogue and handed the keys to America’s greatest paper to a strident, new orthodoxy that will not tolerate intellectual diversity" 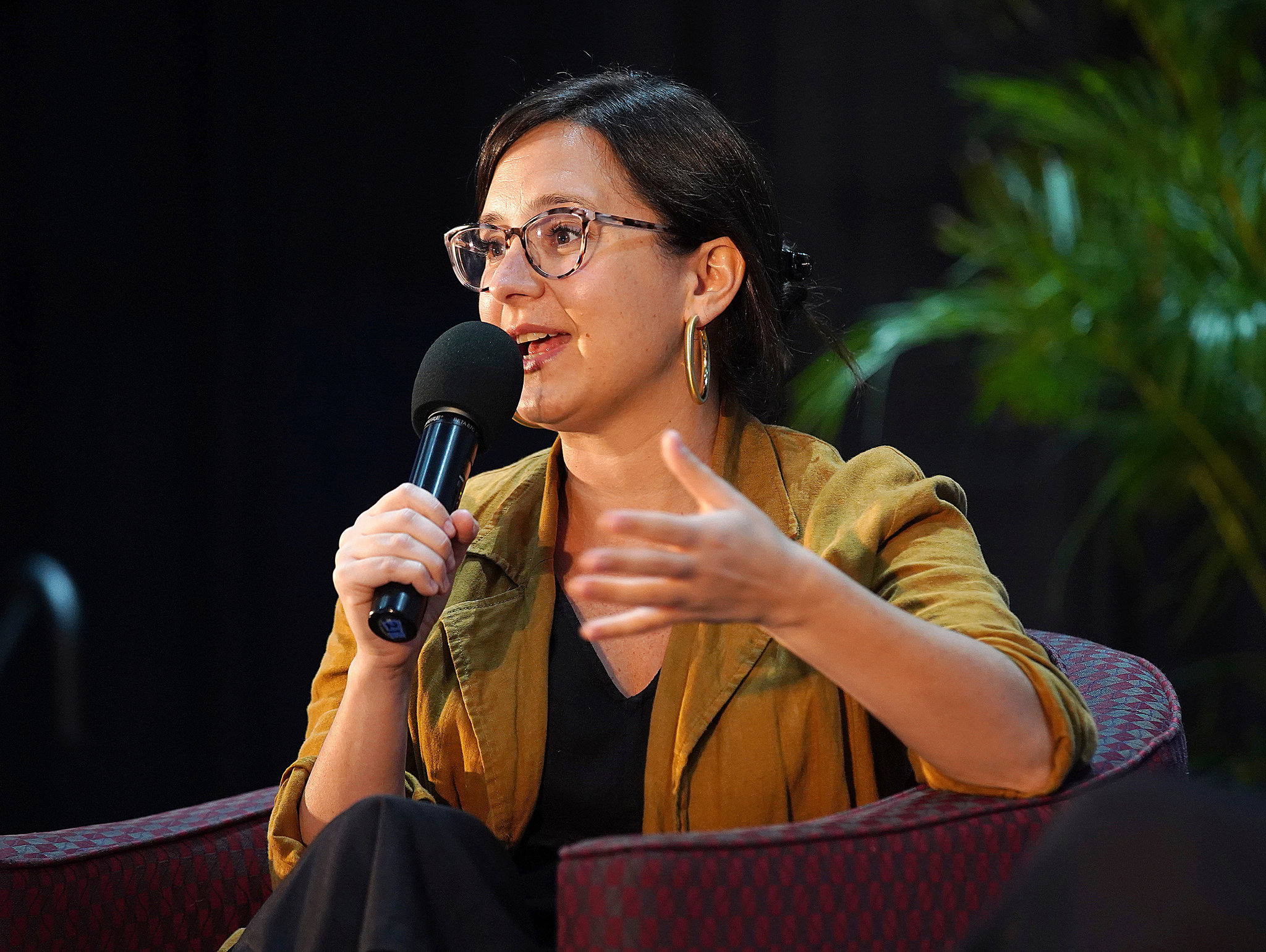 For the New York Times's own take on the resignation of Bari Weiss, Edmund Lee seems to provide a pretty fair and objective viewpoint.

Among the reactions in the Gray Lady itself to the departure of the writer and editor for its opinion department is the following from Stephen Newman, an associate professor of politics at York University in Toronto:


… it cannot be denied that many on the left have adopted an intolerant posture toward those in their own ranks who deviate from what is currently considered politically correct opinion. Free expression is the centerpiece of liberal politics, and its defense must be a priority.

… speech is not violence. Undoubtedly, words can sting. They can be hurtful and offensive. But the best remedy for the wounds inflicted by words consists of words spoken in rebuttal.

And from Carl Loeb of Fairfax, California, who identifies as a left-leaning centrist, we get this about the publisher of the ncel Culture Project:

My education trained me to greet the world with an open mind. I believe in dialogue, not debate. And as a Times reader since college, I can see it plain as day: The Times has largely abandoned dialogue when it comes to cultural issues and ideas. You’ve handed the keys to America’s greatest paper to a strident, new orthodoxy that will not tolerate intellectual diversity. God, how sad.

I used to love reading William Safire’s column in The Times; I didn’t agree with his politics, but I celebrated his dexterity with the language.

I never thought I’d turn to The American Conservative for comfort, but at least it has the guts to publish controversial opinions that run counter to conservative orthodoxy. I used to get that from The Times. Want to know how to sell more papers? Publish a greater diversity of ideas, generate more conversation and, every once in a while, make a Jacobin mad.

As for Ted Cruz, writes Anthony Leonardi (thanks to Ed Driscoll), the Texas Senator is a lot tougher, stating that the resignation of Bari Weiss reveals that the paper is nothing but a propaganda outlet:


In an interview with the Washington Examiner discussing his podcast Verdict, co-hosted by conservative commentator Michael Knowles, Cruz said Weiss's resignation amounts to an indictment of the New York Times that necessitates alternative forms of media consumption.

"They are propagandists. They don't pretend. There is no journalistic integrity. They don't aspire to it. It's not the objective. They are propagandists, and that's all they want to be," Cruz said. "I've never been a fan of the New York Times, but actually having a free press that are not propagandists is good for this country. Too many institutions have been destroyed by the tyranny of the modern left."