One of the earliest readers, followers, and — dare I say? — fans of No Pasarán has written as follows:

I think/fear Le Pen is nuts, but I am not terribly fond of Macron's actions to date.  He seems very much in over his head. Biden has had a remarkable first 100 days.  I had no idea a man so stupid and so inept (and now so demented) could inflict this much damage in such a short time.  It is truly impressive.  Of course, the dementia means that is is not really him doing anything, it is idiot aides and advisors and left-over fools from the Obama administration who were never sharp enough to realize that the reason their policies did not work was because such policies never do (and not just because they could not do it "right" this time).  I believe they truly think they are, collectively, smarter than the other 330M of us.  Hubris of a degree that simply cannot be contemplated. This clamp down is going to leave a mark.  I live in a civilized area, but my sister in California is going nuts.  I was just on the phone with a client in Irvine, and I can tell he's had enough.  A lot of people are on the edge.  Another thing I've told Europeans, and they never believed me, is this.  Americans are like a last child.  If you've ever known a kid who was the last of 4-7 kids, they generally are the type that take it and take it and take it, and then they snap, and rip out everyone's throats.  Then, while everyone in the room is still in shock, the "last" kid looks up and acts like nothing has happened.  Americans (I believe) are collectively like that, we take it and take it, and then something snaps, and we are the worst enemy you can imagine.  Once the matter is over, we hop back in and look around as though nothing happened.  Think Grant at Appomattox, relations with Japan and Germany after WWII.  Hopefully Biden's incredible speed at fouling things up will mean we correct things before the populace completely loses it.  And no, I have no idea how that could happen, but it might. 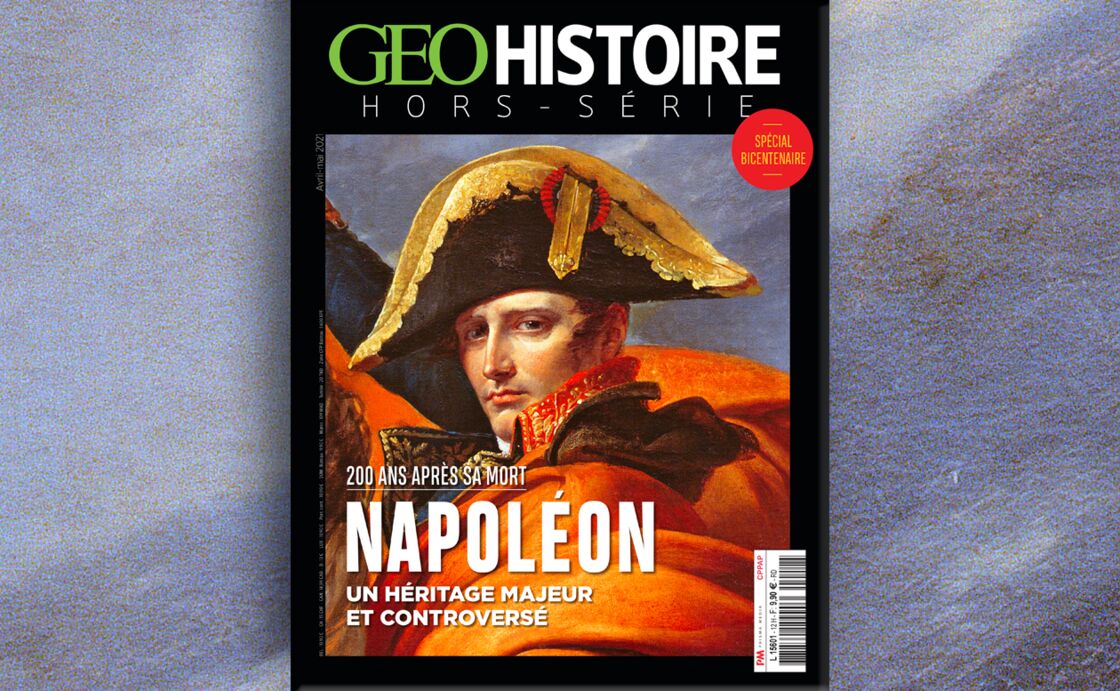 The French held two commemorations this week : one for the 40th anniversary of the election of François Mitterrand bringing the socialists to power and the other (expo La Villette) for the 200th anniversary of the death of Napoleon, the emperor whose career went from Corsica to Waterloo and the island of Saint Helena…

• Related: The Megalomaniac State Which Becomes Obese — Starting on May 10, 1981, the Leftist Government Takes on All the Aspects of a Rogue State 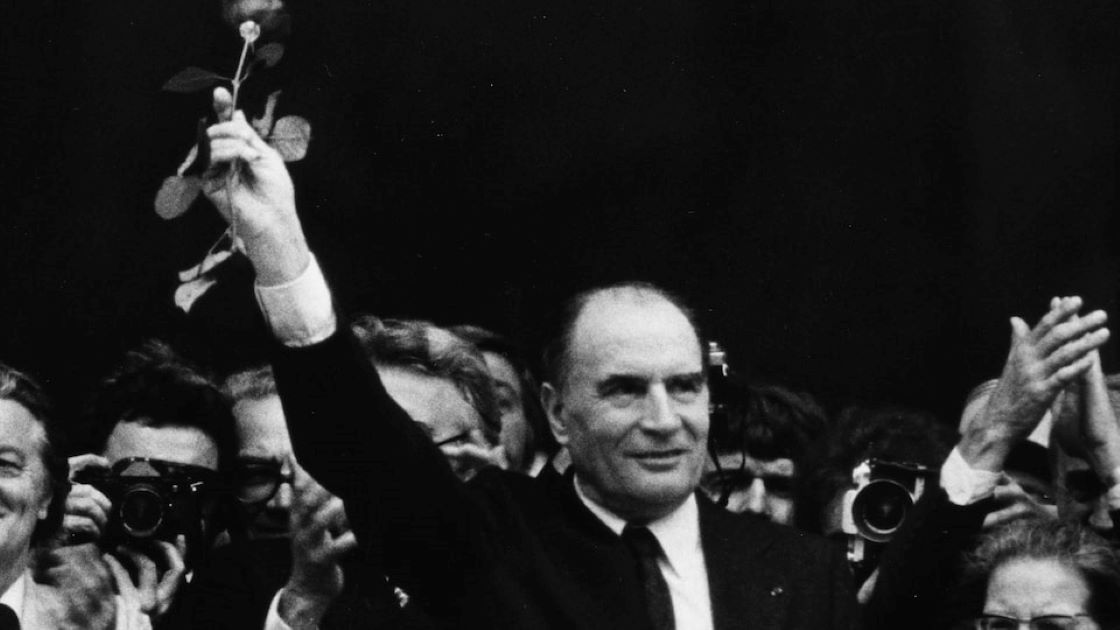