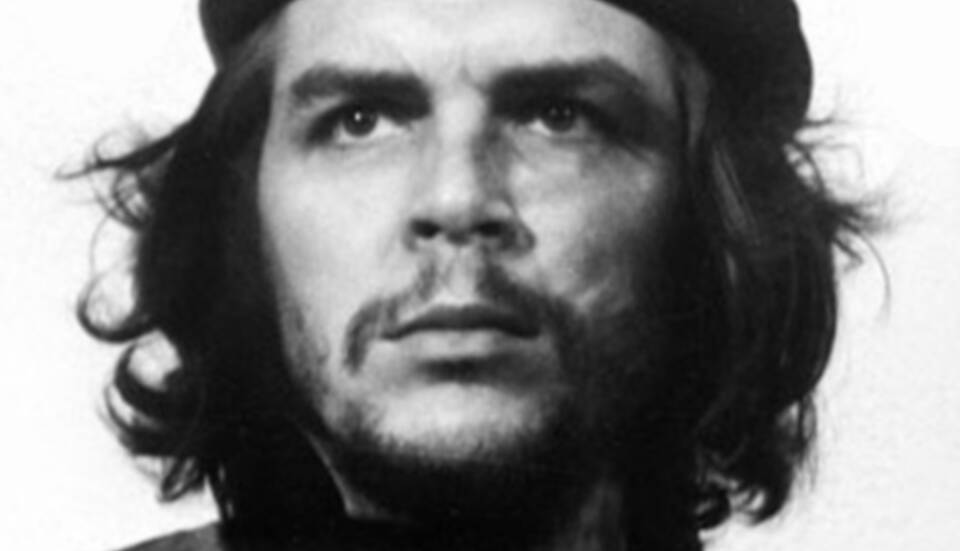 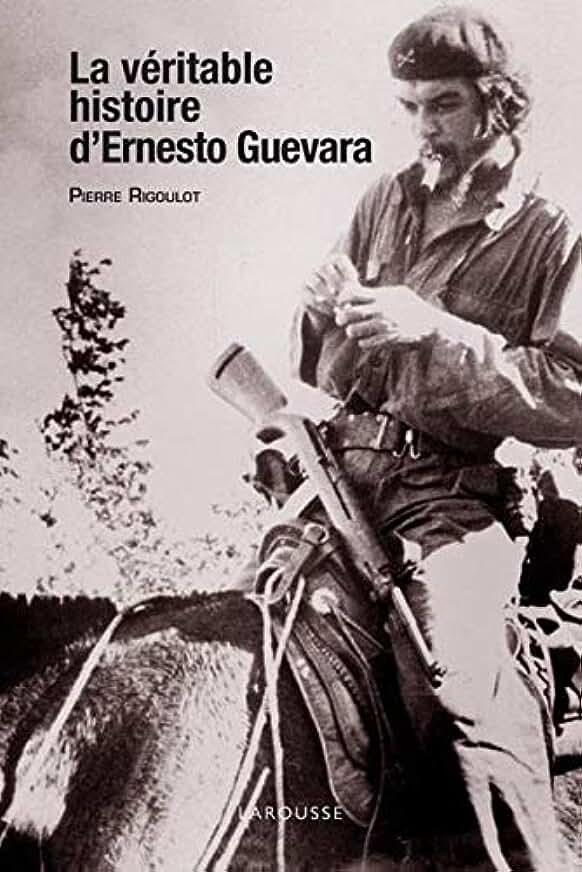 Boris Johnson, Who Becomes the UK's PM Tomorrow, Used to Be a U.S. Citizen

Boris Johnson has been elected new Conservative leader in a ballot of party members and will become the next UK prime minister.

The former London mayor takes over from Theresa May on Wednesday.

In his victory speech, Mr Johnson promised he would "deliver Brexit, unite the country and defeat Jeremy Corbyn".

… President Donald Trump … sent his congratulations to Mr Johnson, tweeting: "He will be great!"

The new prime minister of the United Kingdom used to be… an American — yes, that's right: the man who moves into 10 Downing Street on Wednesday used to be a citizen of the United States.

To be more specific, Boris used to have dual citizenship. That was before the former foreign minister was hounded for so long by America's IRS that, in disgust during his tenure as mayor of London, he renounced his dual American citizenship in 2015. (Cheers to Instapundit for the Instalink e obrigado para OT.)

As The Economist reported in February 2015,


BORIS JOHNSON, [then] the mayor of London, is British-American by birth—and by temperament. He mixes the can-do frontier spirit with self-deprecating wit. After being sacked as a shadow cabinet minister, he said: “There are no disasters, only opportunities. 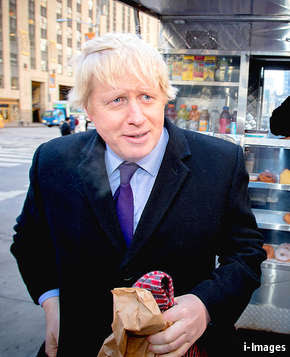 And, indeed, opportunities for fresh disasters.” He is relentlessly optimistic. “Voting Tory will cause your wife to have bigger breasts and increase your chances of owning a BMW M3,” he once promised.

Yet Mr Johnson (pictured) is so fed up with the Internal Revenue Service (IRS) that he is renouncing his US citizenship. He says he wants to affirm his commitment to Britain—a wise move for a man who hopes to be prime minister some day. But he has also talked of “getting a divorce from America” because of its “incredible doctrine of global taxation”. He became American by “an accident of birth”: his father was studying in New York. Half a century later this made Johnson junior liable for American capital-gains tax on the sale of his primary home, in north London; Britain levies no such tax. He harrumphed last year that this was “absolutely outrageous” and said he wouldn’t pay. (He later settled for an undisclosed sum.)

The number of Americans giving up their passports has shot up, from less than 1,000 a year in the late 2000s to a record 3,415 in 2014. A new spur is the Foreign Account Tax Compliance Act (FATCA) of 2010, which makes it a lot harder for Americans overseas to get (or keep) bank accounts, pensions and mortgages, because foreign financial firms don’t want the administrative hassles that FATCA throws up. The law also increases filing requirements for citizens—and thus stokes fears that honest mistakes will be punished.

A neighbour of this correspondent, who was born in America but moved to Britain as a child, recently received a huge bill from the IRS, out of the blue, for many years of unfiled taxes. He had not realised that he owed anything; he had always paid taxes promptly in Britain. The IRS was so aggressive that he feared he might lose his technology business; he even discussed divorce with his wife as a way to shield their assets. In the end, he settled for a six-figure sum. He, too, has since renounced his citizenship. 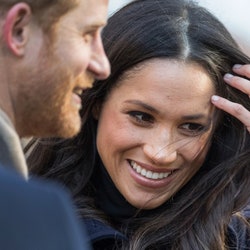 Related: • Keeping the IRS happy grew ever more time-consuming and costly, until it became intolerable

• A massive breach of the Fourth Amendment: The vast majority of those renouncing citizenship are middle-class Americans, living overseas, fully compliant with their U.S. tax obligations

Moreover: Check out 46 photographs of Boris Johnson to see whether he appears more British or more American
Posted by Erik at 12:49 2 comments: