Almost £1 billion of the NHS budget goes to waste each year, says Britain's top nurse, because patients fail to turn up for appointments 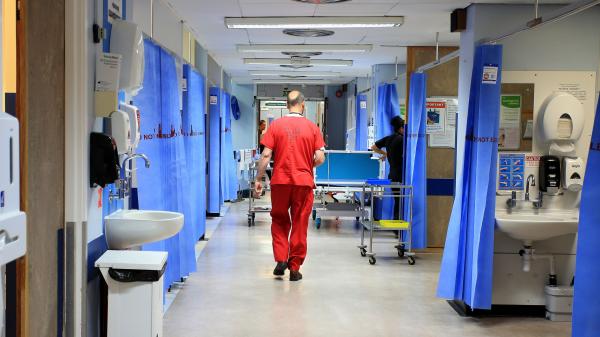 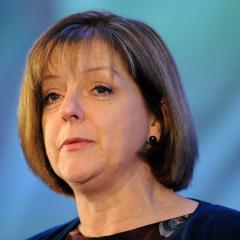 
arguing that the NHS needs to stop sending them inconvenient times by post.

Doctors also said that drunks and people with minor problems contribute little to overcrowding in A&E, which they said was caused mainly by sick patients needing beds.

It came after Jane Cummings, the chief nursing officer for England, said the NHS was “under pressure as never before” as she called for the public to be more responsible about wasting time and resources as the service heads into what is likely to be the busiest week of the winter.