“I am sick to death of hearing about the need for strong women as protagonists” says David Hare; “It’s a boring cause” 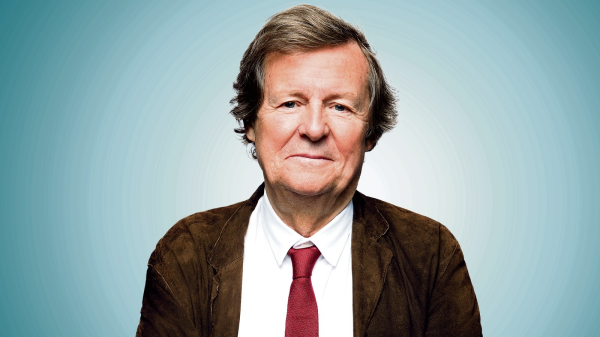 David Hare has written his first television serial at the age of 70, writes Dominic Maxwell for the Times: Collateral, his new four-part thriller for BBC Two.


Decades before #MeToo, [the British playwright and screenwriter] was writing leading roles for women in plays such as Plenty (1978), The Secret Rapture (1988) and Amy’s View (1997). His 1975 play Teeth ’n’ Smiles had Helen Mirren fronting a rock band on the stage of the Royal Court in London.

Even so, was it important to give Collateral a female protagonist after focusing on a male MI5 agent, played by Bill Nighy, in his Worricker trilogy for the BBC? No, Hare says, that was less important than making sure there were women in key roles throughout. And although Mulligan’s character is pregnant — as was the actress when she filmed it — there is barely any mention of that in the show.


“I am sick to death of hearing about the need for strong women as protagonists. It’s a boring cause. What’s a much more important cause is to show women doing jobs equally, as the normality of the thing. Throughout the cast list.”

Hare can come across as touchy in interviews, but today, over a pot of tea in a hotel bar, he’s a relaxed, smiling presence even as he dishes out his pointed pointers and cheerful heresies with daunting fluency. Why are strong female protagonists a boring cause? He answers without drawing breath.


“It’s very limiting to say you only want to see strong women. I have claimed, because I have written so many women, that I have the right to represent all kinds of women. If I want to represent a murderess, I want that right. Without being called misogynistic. Similarly I want to be free to portray silly women and weak women and clever women; I want to be able to portray all women. When we can portray all women equally, that will be equality. Having just women who storm through the film or play being rude to everyone, and that’s called ‘strong women’, that’s not my idea of equality.

“Women should not be presented as the moral conscience of men’s actions either. I hope I have 100 per cent avoided portraying girlfriends saying to men, ‘Are you sure you’re doing the right thing, darling?’ ” 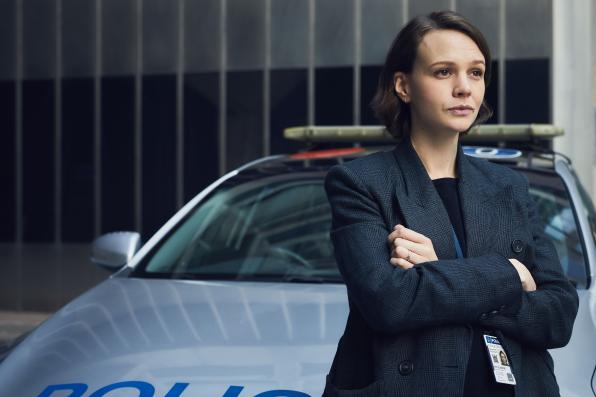 WaPo Leftist: With their childish protests and embarrassing behavior, the Democrats did the same sort of things they denounced Republicans for when they did them to Barack Obama

When you've lost the Washington Post's Dana Milbank, how much further down can you go?!


It gives me no pleasure to say this, but the Democrats’ behavior at the State of the Union was embarrassing.

I take a back seat to nobody in decrying President Trump’s cynical and divisive performance. He repeatedly exploited Americans’ divisions on race, guns, God, immigration — anything to distract from the broken promises, vulgarity and worse that define his presidency.

But the Democrats, with their childish protests, took the bait. Symbolic dissent is fine, but this was a cacophony of causes: black clothing (for #MeToo), kente ties and sashes (because of Trump’s Africa insult), butterfly stickers (for the “dreamers”), red buttons (for a victim of racial crime) and the more bipartisan purple ribbons (for the opioid epidemic).

Worse, dozens of Democrats refused to stand when the president entered the House chamber, forgetting that one stands out of respect for the office, not the officeholder. Rep. Bennie Thompson, D-Miss., grabbed a middle-aisle seat only to turn his back on the president when he walked past. Democrats groaned, scoffed, heckled and made lemon-biting faces. Others simply boycotted. In short, they did the same sort of things they (and I) denounced Republican lawmakers for when they did them to President Barack Obama. …

Bottoms Up! It Turns Out that Texas Is Not as Libertarian a State in All Aspects As Is Commonly Believed

complains Carine Martinez-Gouhier, a research analyst in the Center for Economic Prosperity at the Texas Public Policy Foundation, in the Austin American-Statesman. Although the Lone Star state ranks near the top for economic freedom,


Special interests are at work to obtain government favors, the bitter fruit of which can be partially seen in the recent shakeup at the Texas Alcoholic Beverage Commission.

… The law requires that the contract [with a licensed distributor] be exclusive and open-ended and does not allow manufacturers to “cancel, fail to renew, or otherwise terminate” the contract with the distributor but for good cause. Clearly, distributors do not welcome competition.

As if that wasn’t enough, the Texas Legislature has made it illegal for producers to sell their territorial rights to distributors. They must give them away, while distributors can resell these rights to a competitor for a profit.

Also, most breweries cannot sell for off-premises consumption, meaning you cannot buy a beer to bring home. The brewery, instead, mist sell to a distributor — and you, the final consumer, must buy the beer from a retailer at a substantial markup.

… Breweries with existing taprooms falling outside the scope of the tightened regulation were grandfathered. But future breweries in this situation would:

• Be limited in how much of their brewery they can sell to other brewers or beer manufacturers.
• Be required to sell their beer to a distributor first — to then immediately buy it back from the distributor at a markup to sell it on their premises to final consumers.

Can you guess who benefits from these restrictions? Not the consumers, nor the craft brewers.

… The reason that Texans generally cannot buy their beer directly from brewers: distributors do not want them to. It is high time we look more closely at the negative effects the three-tier system of alcohol regulation has on Texans and the Texas economy.