Unmentioned About the Voter Fraud Scandal of 2020: Not Only the Presidency Is Affected — Other Races Will Need Revision as Well 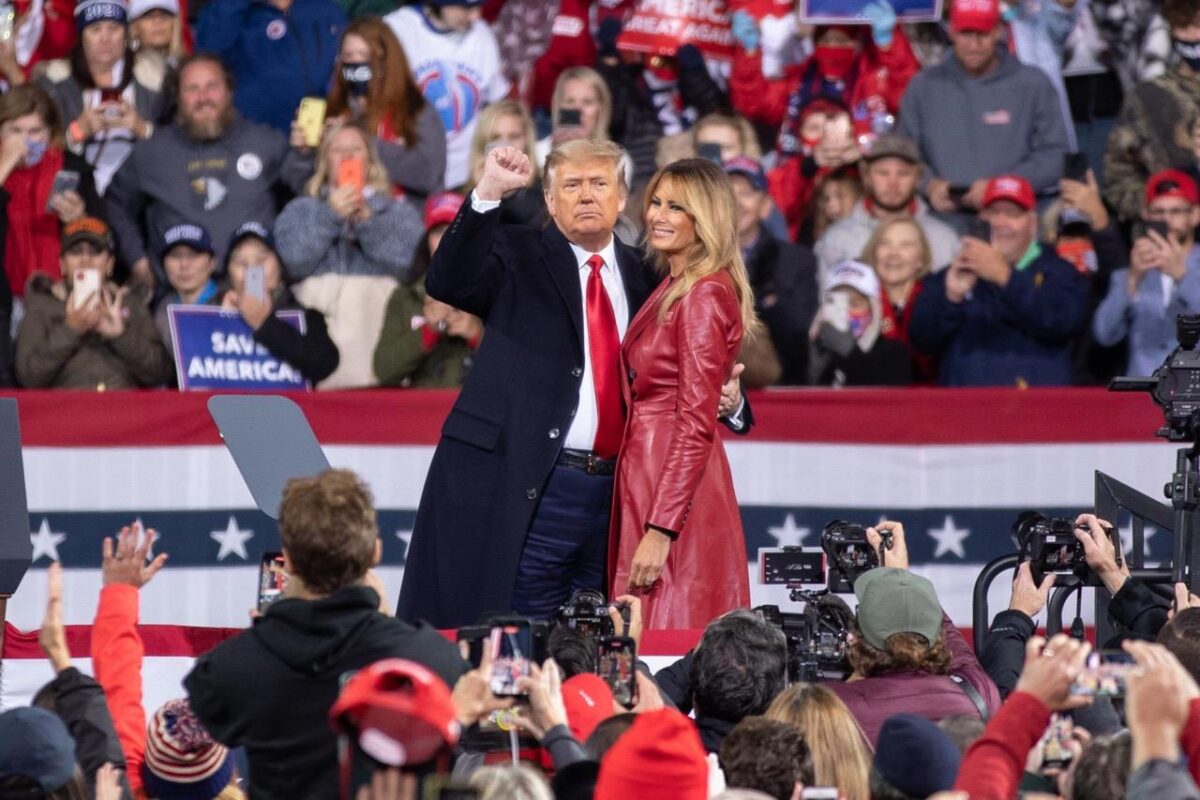 I'm surprised that I have not seen the following written anywhere, but maybe it is so obvious that nobody has thought about it or at least thought of mentioning it.

Needless to say, I — fully — support Donald Trump (and Glenn Reynolds and Ed Driscoll and Stephen Green and Stephen Kruiser and Tyler O'Neil and Sarah Hoyt and Roger Simon and Mark Steyn and Nick Moran and Stacy Lennox, etc etc etc) in their push ('n' pull) to get Georgians to head massively for the voting booths in January for their two Senate races.

Having said that, there is this piece of what may be extremely good news: if Donald Trump manages to pull off his nationwide presidential victory, those races in the Peach state may not as important as it seems today and Control of the Senate May Not Hinge on the Georgia Runoff in January.

Let me explain: What I mean by that is that not only the presidency will be affected if it is decided to throw thousands of bogus votes out, to invalidate Dominion, to discount mail-in votes that arrived after a certain date, etc…

Also affected will be all the other races of November 3, from the third of the Senate to the full House through a number of governorships, not to mention a plethora of local races (mayor, sheriff, etc…). And not just in the last half dozen battleground states remaining — but, theoretically, in many, perhaps in most or in all of the 50 states.

In that case, expect a growing number of recounts (and/or lawsuits) in those other areas as well, and it may turn out that the Republicans may not only have won the House on election night, they might already be in control of the Senate.

In fact, even if Trump were to be declared the loser (God perish the thought), recounts and lawsuits for other races might still go ahead…

But agreed, for the moment all this "winning" is theoretical (even if extremely likely, given Trump's nation-wide popularity); and so, by all means, Georgians, head to the polls in January, and let us all of us keep our hopes high…

THEY SHALL NOT PASS! 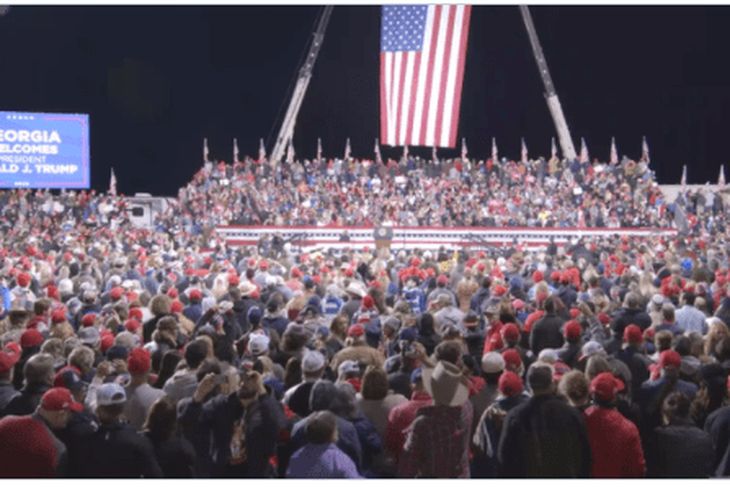 Thank God that we have a president who is determined to protect our election system; on December 2,

President Donald Trump delivered a speech that detailed some of the abuse and fraud in the 2020 general election, saying: “As president, I have no higher duty than to defend the laws and the Constitution of the United States. That is why I am determined to protect our election system, which is now under coordinated assault and siege.”

And in Valdosta three days later, The Donald called for landmark election reform:

“After we win [the U.S. Senate], we need to pass landmark election reform including voter ID, residency verification, … citizenship confirmation,” he said. “They want to say, ‘He doesn’t have to be a citizen.’ You’ve got to see who’s voting.

“It’s a disgrace that in 2020, no state in America even makes any real attempt to verify that those who cast ballots by mail are eligible and lawfully registered voters. The evidence of fraud is overwhelming.”

Why Does Nobody Ever Fret About Scandinavia's — Ghastly — 19th-C Slavery Conditions?

Sporting a Joaquín Sorolla y Bastida painting, my post on Why Does Nobody Ever Fret About Scandinavia's — Ghastly — 19th-C Slavery Conditions? has been printed in the December 2020 issue of the New English Review under the title No Frets About Scandinavia's Slavery Past?

In 1904, a couple who emigrated from Denmark to America in 1856 testified that the reason they did so was because the dirt-poor peasants they were back then did not want their children to grow up in "the same type of slavery" as they had. 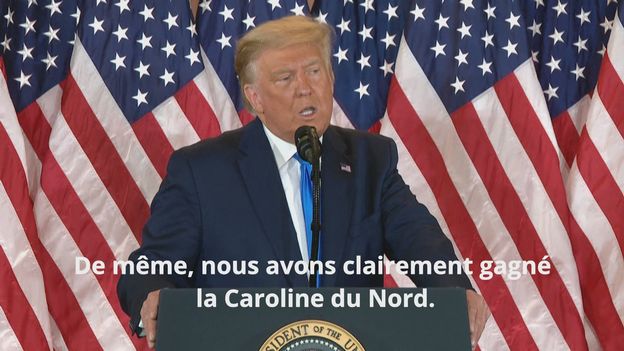