Imitation may indeed be the highest form of flattery,

reports Hollie McKay from the Syrian town of Kobane,


but one Syrian-Kurdish father here has taken that concept to a whole new level.


“My son is 'Trump,'” Rezgar Ramadan, 40, a pharmacy drug representative, proudly told Fox News this week. “He likes his name so much, everywhere we go people always ask us, ‘How is little Trump?’”

Ramadan said he thought of renaming the boy, originally named Mustafa, back in 2016, after Donald Trump won the presidential election.

… The boy has become a celebrity of sorts in the village of Kobane, in the nation's north, his dad said. "Everyone knows him now. I am teaching him about America. He is already so smart, and wants to lead his brother and sister.”

… The couple are also parents to 8-year-old twins  Muhammed and Rula, and are planning to expand their family in the very near future. The names are already picked out.

“I like Rex Tillerson because I like his character,” Ramadan said, unfazed by the fact that Tillerson had recently lost his job as U.S. secretary of state. “And Nikki Haley fights a lot for the human rights, and speaking out against Russia, who have been committing a lot of crimes here in Syria.”

Naming children after foreign leaders is no longer so unusual in parts of the Middle East. Some supporters of the Syrian regime have named their babies “Putin,” in honor of the Russian president. And "Bush" became a popular name after the 2003 toppling of Saddam Hussein in Iraq under the administration of George W. Bush.

Ramadan insisted he hasn’t received any backlash over his decision to name his son after the U.S. president. …


"I tell you all Iraqis hated Saddam's regime. It was only George Bush who liberated us, without him it wouldn't have happened. If he hadn't done it the sons of Saddam would have ruled us for years. He saved us from Saddam and that's why we named our son after him"

During the CPAC Convention, a Conservative in Europe Is Interviewed by Lars Larson from Radio Row

On the Lars Larson show during the CPAC get-together, write Carl Sundberg and Donovan Sargent,


Lars talks with ex-pat Erik Svane who emigrated to France, Erik tells us what conservativism is like in Europe and how some things are the same but some are very, very different.

Among other places, the Lars Larson interview appeared on FM News KXL and on iHeart Radio. 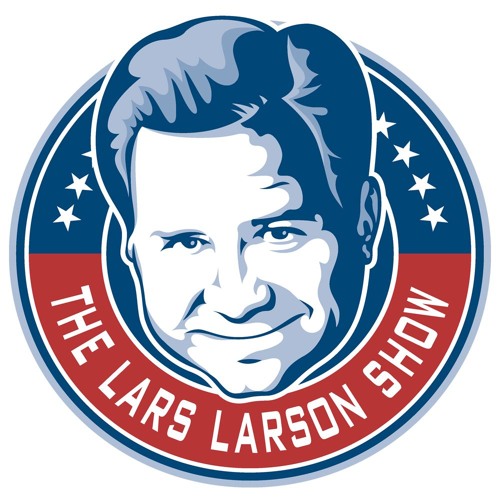 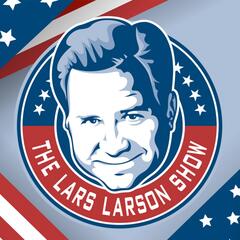 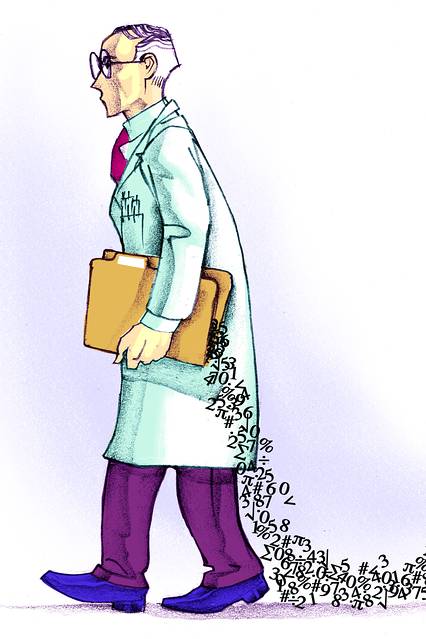 write Peter Wood and David Randall in a Wall Street Journal piece entitled How Bad Is the Government’s Science? (thanks to Instapundit).


John Ioannidis, now a professor of medicine at Stanford, made headlines with that claim in 2005. Since then, researchers have confirmed his skepticism by trying—and often failing—to reproduce many influential journal articles.

… It seems as if there’s no end of “scientific truths” that just aren’t so.

… The chief cause of irreproducibility may be that scientists, whether wittingly or not, are fishing fake statistical significance out of noisy data. If a researcher looks long enough, he can turn any fluke correlation into a seemingly positive result. But other factors compound the problem: Scientists can make arbitrary decisions about research techniques, even changing procedures partway through an experiment. They are susceptible to groupthink and aren’t as skeptical of results that fit their biases. Negative results typically go into the file drawer. Exciting new findings are a route to tenure and fame, and there’s little reward for replication studies.

… A deeper issue is that the irreproducibility crisis has remained largely invisible to the general public and policy makers. That’s a problem given how often the government relies on supposed scientific findings to inform its decisions. Every year the U.S. adds more laws and regulations that could be based on nothing more than statistical manipulations.

All government agencies should review the scientific justifications for their policies and regulations to ensure they meet strict reproducibility standards. The economics research that steers decisions at the Federal Reserve and the Treasury Department needs to be rechecked. The social psychology that informs education policy could be entirely irreproducible. The whole discipline of climate science is a farrago of unreliable statistics, arbitrary research techniques and politicized groupthink.

Mr. Wood is president of the National Association of Scholars. Mr. Randall is the NAS’s director of research and a co-author of its new report, “The Irreproducibility Crisis of Modern Science.”
Posted by Erik at 08:52 No comments:

"Do you realize I have not done a movie in 5 to 6 years? Why? Because I was totally blackballed by the … liberals in Hollywood," R Lee Ermey alleged; "They can destroy you. They're hateful people"

Samuel Chamberlain of Fox News has written the obituary of R. Lee Ermey, the former Marine Corps drill instructor known to millions of moviegoers as the sadistic Gunnery Sergeant Hartman in Stanley Kubrick's "Full Metal Jacket". Among other things we learn of the man who was 74:


An outspoken conservative, Ermey spoke to Fox News in 2016 about being "blackballed" from Hollywood over his political views.

"I've had a very fruitful career. I've done over 70 feature films," he said. "I've done over 200 episodes of [Outdoor Channel series 'GunnyTime']... and then [Hollywood] found out that I'm a conservative."

Ermey, who was an NRA board member, said at the time that his association with the organization and his disapproval of President Obama cost him acting jobs.

"Do you realize I have not done a movie in five to six years? Why? Because I was totally blackballed by the ... liberals in Hollywood," he alleged. "They can destroy you. They're hateful people [who] don't just not like you, they want to take away your livelihood ... that's why I live up in the desert on a dirt road ... I don't have to put up with their crap."

writes an expatriate American corporate trainer who, after a decade in the City of Light, has taken the leap from trainer to tour guide through her Paris Personally company, which personalizes tours to your wishes and desires (see a sample of Tour Ideas). Gina Hunt continues:

… because I know how to personalize your experience, you'll enjoy Paris in a unique and memorable way. I'm always professional, always focused on helping you have a great time, and I speak fluent French, bien sûr!

Contact Ms. Hunt at gina@paris-personally.com or through her contact page to see a sample itinerary and learn more details of how Paris Personally's small group trips work.
Posted by Erik at 11:30 No comments: