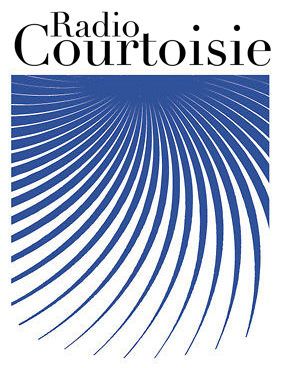 Stare Decisis: The Areas that Precedent Is Not Supposed to Include and Be Concerned With 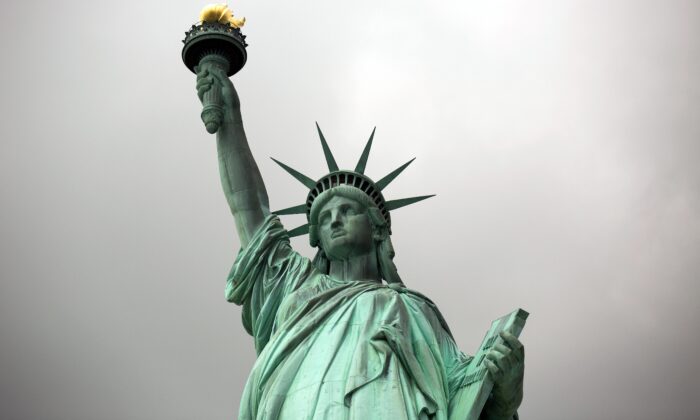 Precedent ain't a bad thing, we are told; it is even a (very) good thing.

However, what a lot of perfectly good people, in the law field as well as elsewhere and all the way up to the Supreme Court, do not seem to realize is that precedent, or stare decisis, as a legal principle, does not include crime and misdemeanors or, at least, was never intended to.

Crimes and misdemeanors like theft, stealing, and, last but not least, voter fraud…

In other words, precedent does not apply, or should not apply, to allowing Democrats to steal an election…

Perhaps the saddest moment in this tragedy was that only two of the justices of the Supreme Court have been willing to offer the moral courage and leadership which the great Lord Mansfield demonstrated in Somerset v. Stewart (1772) when he released a runaway American slave with these words famously attributed to him: “The air of England is too pure for a slave to breathe; let the black go free.”

… We do not know the full extent of the disaster to the United States and the world which may be unfolding, but Texas v. Pennsylvania (2020) may well one day enjoy equal notoriety with that trigger of the civil war, Dred Scott v. Sandford (1857).

The sad fact is that the rejection by the Supreme Court of the extremely well-argued constitutional case presented by the State of Texas is more likely to be based on a fear of personal consequences, rather than the feeble technicality used to justify this.

This was easier than actually giving Texas and seventeen other states their day in court.

… seriously implausible results in the crucial background states were achieved by secret counting in the absence of observers or, to use a term used in other countries, “scrutineers.”

This and their subsequent neutralization are positive proof of serious malpractice.

That too many judges have refused to consider, and the mainstream media have dismissed reams of evidence, including vast numbers of affidavits sworn under penalty of perjury, is only a reflection on those courts and on the corruption of the mainstream media.

Unless some of the judges, including the recalcitrant majority on the Supreme Court, begin to behave judicially and a requisite number of Republican representatives do their duty, the result will be that a candidate seriously compromised by the Chinese Communists will become president, something which will cause rejoicing in ruling circles in Beijing but which the United States and the rest of the free world will undoubtedly come to regret.

Above all, the very integrity of the institutions of the United States is, as well as the very exceptionalism of the American foundation and the nation, in issue.

As the State of Texas cogently argued, and which the majority did not have the decency to even hear,

“Our Country stands at an important crossroads. Either the Constitution matters and must be followed, even when some officials consider it inconvenient or out of date, or it is simply a piece of parchment on display at the National Archives.”

As it happens, Harvard Law Professor Adrian Vermeule (related article by TaxProf Paul Caron) seems to have figured the psychology out (thanks to Law Professor Glenn Reynolds):