Illegal immigration: It's a scam, a very expensive scam 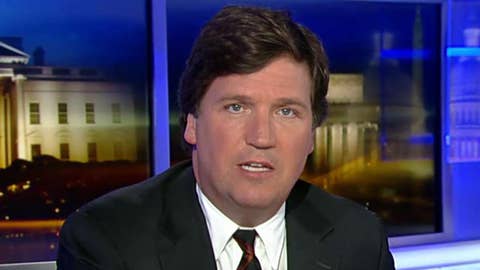 Related: • Leftists fail to mention that what little illegal aliens do pay in taxes is dwarfed by what they cost the taxpayer both directly and indirectly

• Liberals will bring in a slew of (mostly illegal) immigrants, transform them into wards of the state, and register them to vote, thus diluting the power of the Cable Guy voting bloc

• What Obama and his Democratic allies are attempting to do is to completely remake America into a government-dependent society, and importing millions of low-skilled low-educated aliens is central to that goal

• U.S. History has not been, as Obama implies, 200 years of sustained mass migration—and it certainly hasn’t been 200 years of lawless open borders, which is his actual goal

• No one talks about legal immigrants who are hard working men and women, who wait for the frustratingly slow process that seems to discriminate against those who want to do it by the book

• No, Liberals, there Is Not a Single "Undocumented Worker" in the United States (or on This Planet)

• Hostility towards mass immigration arises not just from fears of economic “progress”, but from various instructive experiences (such as cultural incompatibility, social disadvantage, imported crime and terrorism, and an uninvited threat to national identity)

• Sarah A. Hoyt on Being American

• If the U.S. were to treat Mexican nationals in the same way that Mexico treats Central American nationals, there would be humanitarian outrage

• What Obama doesn’t want is for people to draw the connection between immigration and the spreading of disease because it would be disastrous for his long term plans to change the demographics of this country
Posted by Erik at 08:35 No comments:

My Journey through French Cinema


My Journey through French Cinema is an upcoming documentary by Bertrand Tavernier (obrigado para OT; notice one French director's admiration of Howard Hawks via the use of the poster of the John Wayne movie Hatari behind the red convertible at 1:02):


Writer-director Bertrand Tavernier is truly one of the grand auteurs of the movies. His experience is vast, his knowledge is voluminous, his love is inexhaustible and his perspective is matched only by that of Martin Scorsese. This magnificent, epic documentary has been a lifetime in the making. Tavernier knows his native cinema inside and out, from the giants like Renoir, Godard, and Melville (for whom he worked as an assistant) to now overlooked and forgotten figures like Edmund T. Gréville and Guy Gilles, and his observations and reminiscences are never less than penetrating and always deeply personal.

Is Paris Still Paris Anymore? Or Is It Being Turned Into a 3rd World Hellhole Not Only by the Migrants But Also by Its Leftist masters? 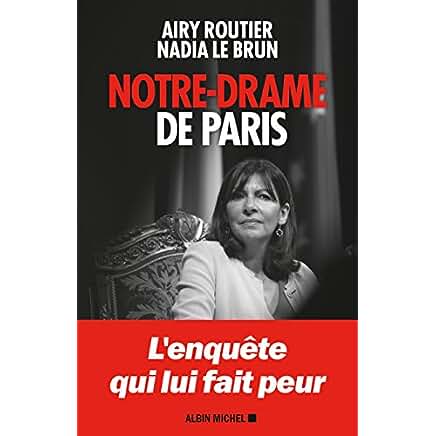 writes The Iconoclast in A Story About The Last Time I Visited Paris.

Thanks to Ben who adds that


My parents went to Paris on their honeymoon in 1971. I'm sure that that Paris is dead and gone. We're all supposed to love the one that replaced it and if we don't we're racist.

What's worse (or just as bad) are the green politicians in the town hall — mainly Mayor Anne Hidalgo — who have declared a war on cars and are turning Paris into a nightmarish 3rd world city.
Posted by Erik at 11:19 No comments: