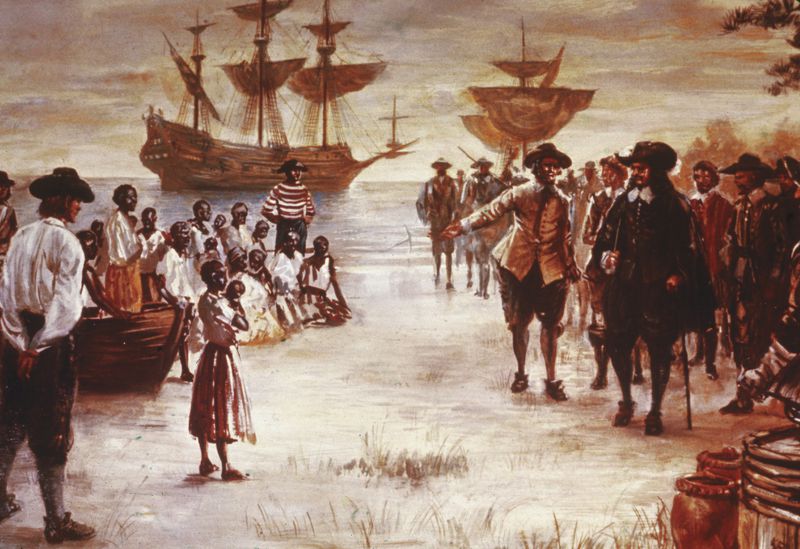 The 1619 Project posits that American history began with slavery

— the arrival of 20 enslaved Africans in colonial Virginia. But as former Vanderbilt University professor Carol Swain argues in her 1776 Project essay, this narrative is flawed from the start: The Africans were indentured laborers who, like their white counterparts, later gained freedom and sometimes land. Leading black historian Nell Irving Painter also makes this point. Thus, 1619 was the start not only of African bondage in America, but of the free African-American community.

Most contentiously, the 1619 Project asserts that preserving slavery was a principal motive for the American Revolution. … Supporting material mentioned on Twitter by 1619 Project lead author Nikole Hannah-Jones includes University of Houston historian Gerald Horne’s 2014 book, “The Counterrevolution of 1776.” But that volume is riddled with errors — e.g., a 1774 pro-Crown, pro-slavery pamphlet is misattributed to a revolutionary — and Horne is a career Communist propagandist who defends Stalinism. … Hannah-Jones has downplayed the connection …

The real story of slavery and the American Founding is full of paradox. The Revolution’s anti-tyranny rhetoric kindled abolitionist fervor; the British offer of freedom to slaves who fought for the Crown stoked fear of slave revolts. Supporters of the 1619 Project note that the Declaration of Independence referenced such fears, assailing King George for inciting “domestic insurrections amongst us.” Yet the same passage originally included a powerful condemnation of Britain’s promotion of slavery — later dropped to placate slaveholders.

The Revolution’s [immediate] aftermath saw abolition in the North, but also a slavery-enabling Constitution and rollbacks in the rights of free blacks — a shameful betrayal of “all men are created equal.”

Still, the revolutionary spirit of that message remained. It almost certainly helped end slavery in the Western world. It scared slaveholders like Confederate Vice President Alexander Stephens, who repudiated the Founders as anti-slavery believers in “equality of races.” It inspired abolitionists like Frederick Douglass, who saw it as a goal to fight for.
The 1619 Project admirably stresses black Americans’ role in that fight — but asserts that “for the most part [they] fought back alone,” an inaccurate and polarizing claim that erases the very real history of interracial solidarity.

In a later-deleted snarky Twitter rejoinder to the 1776 Project, Hannah-Jones wondered why any African-Americans would embrace “the year revolutionaries decided to form a new country where you and your people would have been enslaved for another 100 years.” But the dissenters — conservatives like Swain and activist Robert Woodson, but also liberals like Pulitzer Prize-winning columnist Clarence Page, scholar and author John McWhorter, Columbia University philosophy student and writer Coleman Hughes — believe that the heritage of 1776, of a political order based on the then-radical principle of inalienable human rights, belongs to all Americans. They deserve to be heard.