Are we to Admire their every “Esthetic Achievement”?

One can only wonder what a French author/singer/dancer/man-about-town über-cineaste might possibly mean by “let those who never go to Bavaria speak of romance” in a movie quietly trying to revise the reasons for ending World War II in its’ own perceptually tilted “I hide my lunacy behind my art” kind of way. 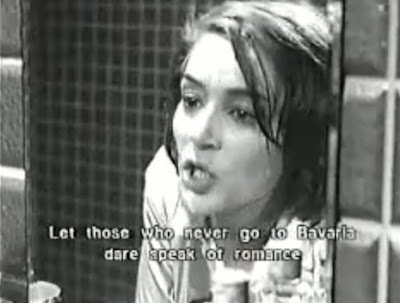 Elsewhere, those parroting the same old “red flag/brown shirt” statement of being are working their way up from the bottom by starting in TV. Instead of Jews, they’ve added some variety in their obsessive, self-absorbed lives by getting worked up about KFC.

As usual, it’s attributed to be a shadowy branch of the State Department and the CIA, and somehow involve capitalism (which otherwise doesn't exist anywhere else, somehow,) and is after them alone. Them - as individuals, just like the shark in Jaws 4 where "this time it's personal". Somehow, I guess this means that they feel like someone cares about them or something.

Same old, same old. Really - get a nap. It might make you feel better. 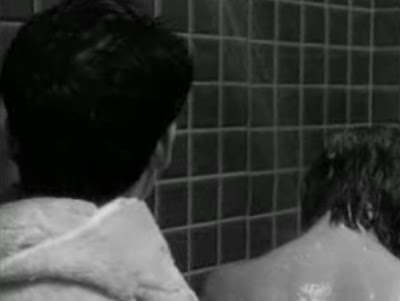