Meanwhile back at the Supreme Soviet 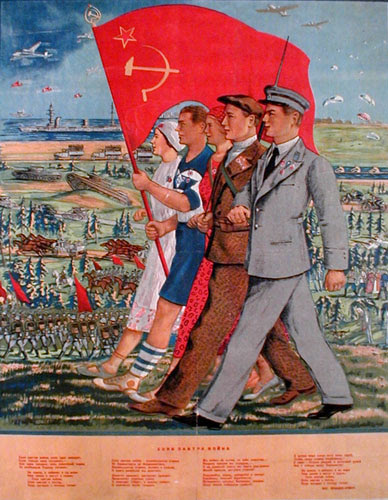 MEPs shoot down reform of their percs.

«The 732-assembly voted against tighter auditing control of their pensions payments and generous office allowance and refused to back a move to have their travel expenses reimbursed at cost value.

Those opposing reform, led by a large lobby of French, Germans and Italians, also rejected the idea of publishing their expenses on the internet and imposing sanctions for those who disobey the rules.

The votes "gave an all-clear to embezzlement", said the leader of the British Liberal Democrats, Chris Davies.

"After the votes today people across Europe can hardly be blamed if they think that some MEPs are engaged in corrupt practices, and that they dont belong in parliament but in jail."»

And on swift and meaningful governance:

«Efforts have been going on without success for more than a decade to agree on a new pay and expenses system for MEPs.»