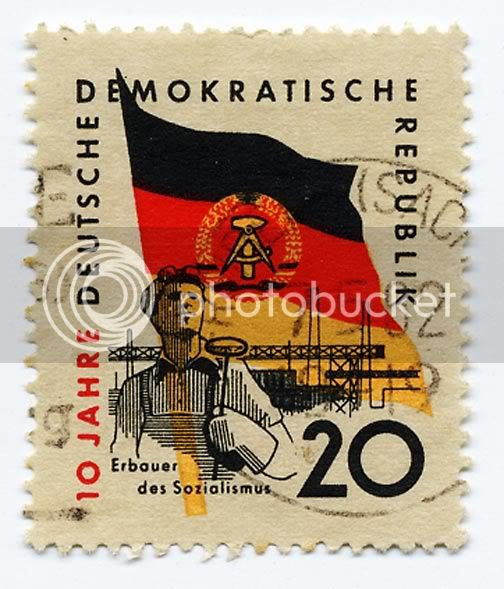 Only in Europe where something as basic as capitalism is only understood by the few who aren’t resentful about their lives - would the successful roll-out of a new aircraft be called “an embarrassment to America”, and a “victory in a battle”.

Meanwhile, back at the chateau, the usury remains business as usual. While abject ignorance pervades. While the BBC tut-tuts about US growth “only” being at %3.1 and after a week of oil prices dropping decries it’s RISE, one is hard pressed to find data on EU-zone growth. One will find quite a bit of “future projection” of growth, but they’re about as accurate as this little figure that “misunderestimated” the cost of oil by ONE HALF.

I can’t think of any other part of the world where people are generally opposed to capitalism because they think it’s oligarchal monoplism, poo-poo nationalism at home and anywhere else, but get nationalistic about their molly-coddled industries, many of which are state owned of not controlled.