Standing Up to Stalin and the Soviet Union? For the New York Times, That Is "Bad Behavior" 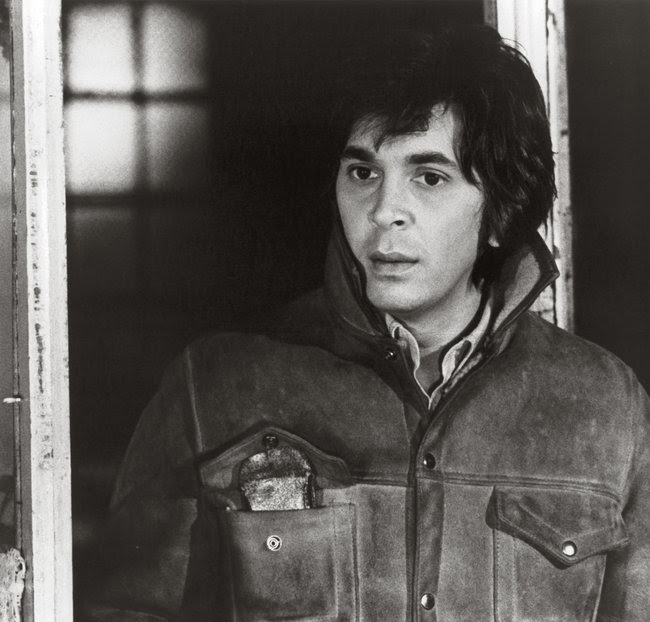 Those who stood up to the Western leftists supporting Stalin's Soviet Union will never find solace or forgiveness from said leftists or from their ideological descendants, it emerges in Frank Langella's Dropped Names — as well as in Ada Calhoun's New York Times book review thereof.

An otherwise "satisfyingly scandalous new memoir" with "so much happy sexuality",

which chronicles how "Frank Langella has slept with, been propositioned by, or at least swapped dirty jokes with a breathtaking swath of stars over his illustrious half-century career", Ada Calhoun applauds Langella for standing up to Elia Kazan's "bad behavior" before the House Un-American Activities Committee, quoting Langella approvingly as saying that nobody should have the "rights" to do such a vile thing.

pass at his girlfriend in an effort to break him down, but of Kazan’s other bad behavior, before the House Un-American Activities Committee, he says, “I have always felt that talent such as his doesn’t give you rights.” Langella recalls sitting with his hands folded when Kazan received a standing ovation at the Oscars.