Before Palin, Before Bush, Before Reagan, It Was Eisenhower Being Called a Dunce by the Left

Yes, that Eisenhower. The one who won the Second World War in Europe against the Nazi war machine.

Do you remember the jokes about Sarah Palin?

And about George W Bush?

And about Ronald Reagan?

Turns out it ain't nothing new… The first sentence in the John Lewis Gaddis book review of Jean Edward Smith's Eisenhower in War and Peace says it all: 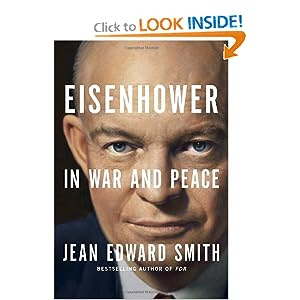 Dwight D. Eisenhower’s memoirs came out while I was in graduate school in the 1960s, and one of my professors commented — not entirely facetiously — that he’d been surprised to see print on the pages. My fellow students and I were being taught that despite Eisenhower’s victories in World War II, the presidency had been beyond his capabilities.

He would have been "been surprised to see print on the pages" of Ike's memoirs! Remember that oh-so-hilarious joke about Sarah Palin:

"Sarah Palin's bookcase caught fire, and none of the books could be saved. Both were destroyed. And one of them she hadn't even finished coloring!"

Listen, I'll grant you this about the joke: it's not unfunny, far from it, and it is a two-fer that is an improvement on the Eisenhower crack, but it is hardly that original, and it turns out that it reflects less as a fair description of the subject than on the mental process of the (holier-than-thou, smarter-than-thou) leftist telling it. 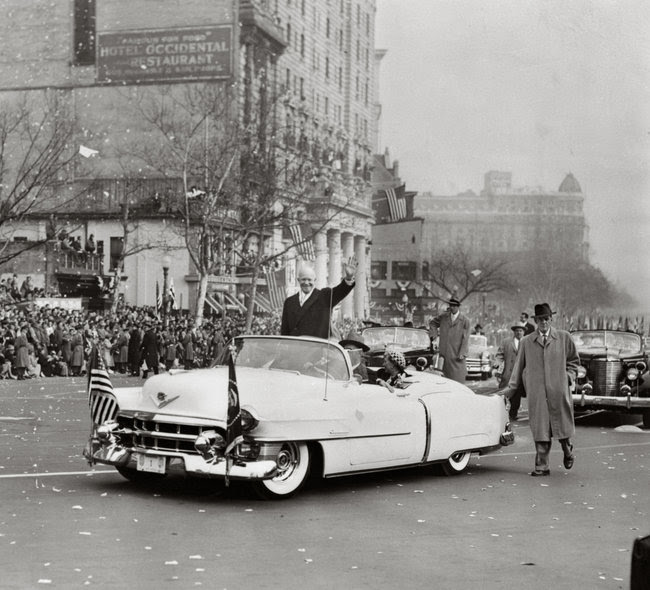