The French close their eyes and chant, "Please make it stop"

Second night of rioting in Seine Saint Denis (the infamous 9-3). The French preSS is carefully talking about several incidents and putting the whole thing down to unsolved social issues (left over from the previous round of burning and looting). Last night's action saw a police station attacked by a mob. The night before a mayor's home was attacked. Last night's official toll: 4 police injured, 5 arrests. 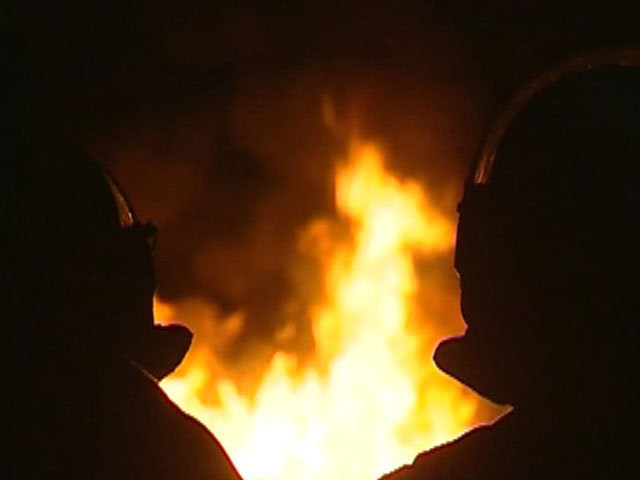