French is now spoken mostly by people who aren’t French

French is now spoken mostly by people who aren’t French

More than 50 percent of them are African. French speakers are more likely to be Haitians and Canadians, Algerians and Senegalese, immigrants from Africa and Southeast Asia and the Caribbean who have settled in France, bringing their native cultures with them.

Which raises the question: So what does French culture signify these days when there are some 200 million French speakers in the world but only 65 million are actually French? Culture in general — and not just French culture — has become increasingly unfixed, unstable, fragmentary and elective. Globalization has hastened the desire of more people, both groups and individuals, to differentiate themselves from one another to claim a distinct place in the world, and language has long been an obvious means to do so. 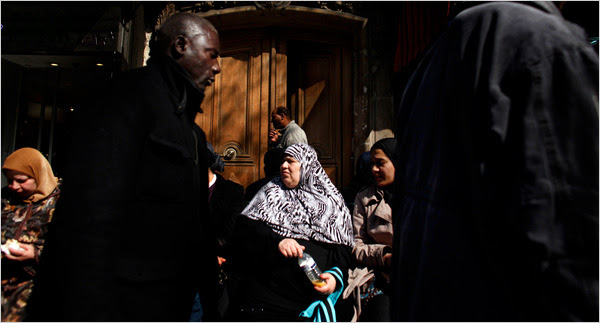