That whole rule of law thing 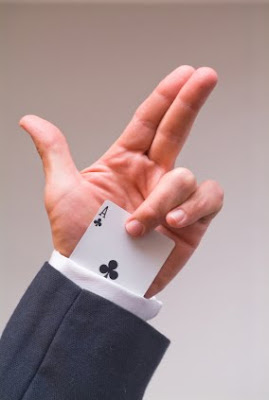 It can be tricky.

Two litigants come before the judge, present evidence, argue the law, plead their case, and judges rule. Sometimes you win, sometimes you lose:

Poland and Estonia have won a court challenge to European Commission attempts to rein in their carbon emissions, a move that could threaten the European Union's flagship mechanism for combatting climate change.

The European Court of First Instance on Wednesday backed complaints from the two eastern EU member states, saying that the commission had "exceeded the limits of its power" when it rejected their national carbon emission reduction plans.

Justice is never perfect. Especially when one side can self-adjudicate if they don't like the verdict (forget about letting the judges issue the stays until the appeals process is over, we have agenda-foisting to do):

Despite a court victory over the European Commission, Poland and Estonia cannot issue additional carbon permits, the EU executive has said.

The European Court of First Instance on Wednesday backed complaints from the two eastern EU member states, saying that the commission had "exceeded the limits of its power" when it rejected their national carbon emission reduction plans.

The commission does not believe there will be much change to the distribution of allowances.

On Thursday, EU environment commissioner Stavros Dimas said that as a result of the court's ruling, the commission would now have to reconsider its decisions on the two countries' emissions strategies, but that the two countries should wait until it did so.

"Ahead of these decisions, those countries are not allowed to issue any additional allowances beyond those created in the E.U. ETS registry system," he said in a statement.

So much for the spirit of the law in which two parties place themselves before the impartial bar of justice and ask the judge to decide. How do we know the fix is in? Fortunately, a member of the gadfly/hangers-on community spills the beans:

"But at the same time in the end it's a lot of fuss about nothing. The ruling only applies to phase two of the ETS [until 2012], after which allocation is centralised."

Translation: Slow walk the appeals process and drag it out until 2012 when we are calling the shots fully. Small member states? Screw 'em.

Ireland, are you paying attention?
Posted by Georges at 05:55