"I will come out of this a free man and exonerated," [Dominique de Villepin] said, adding that "I know that truth will prevail."

…Mr de Villepin faces charges of conspiring to slander Sarkozy in 2004 when the pair were waging a fierce battle to win their right-wing party's nomination to succeed President Jacques Chirac.

The trial, due to run for a month, will focus on the biggest political scandal France has seen in years – a tortuous and murky affair worthy of a thriller, featuring forged documents, spies and bitter enmities.

The so-called "Clearstream affair" nearly destroyed the centre-right government of the then president Jacques Chirac in which the former diplomat Mr de Villepin and the blunt-spoken outsider Sarkozy were rival ministers. 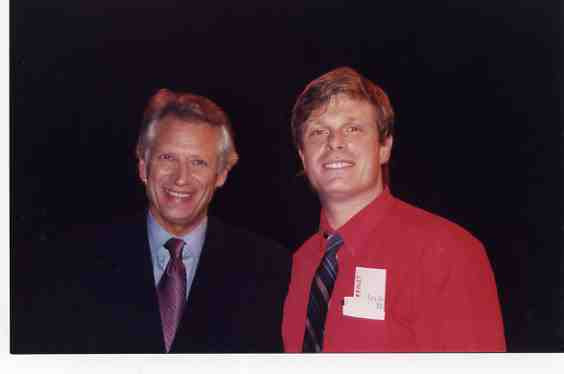