A shortened version of the following text was published in the International Herald Tribune: 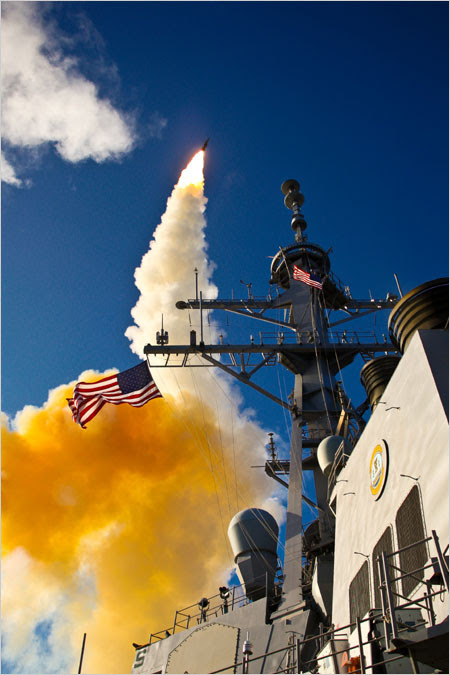 If only Barack Obama's foreign policy would be more realistic and less idealistic. George W. Bush's policies recognized, realistically, the existence of rogue countries and threats from nations like Russia, Iran, and, yes, Saddam Hussein's Iraq, as well as the importance of solidarity — not least the symbolic kind — with the states that feel threatened by same.

Obama's policies are based on the naïve mantra that it is all a matter of "mutual understanding" and that talk can, and will, make everybody come together. In this fairy tale, there are no bad guys in the world (easy to believe if you do not pay too much attention to such things as Saddam's killing fields, the Iranian Mullahs' mass arrests, Kim Jong-Il's starving masses, and the Kremlin's bullying its neighbors) and America (and the West) has no enemies — with the singular exception, of course, of… those pesky, clueless conservative Republicans who don't see the light and who won't keep quiet. The only rogue country in the world (besides perhaps Israel) is America, which — both domestically and globally — needs an outreaching, empathizing pacifist à la Chamberlain at its helm — an Apologizer-in-Chief, if you will — to set America, and thereby the world, right.

We have seen this myopia masking as far-sightedness before, and it didn't work. Back during the 2008 election, several of us suggested that all signs pointed to Obama turning out to be a Jimmy Carter II (Letters, Oct. 10, 2008). If Jimmy Carter's Camp David accords were a success, the 39th president's State Department managed to alienate one faithful (if at times distasteful) ally after another. And two of them — Nicaragua's Somoza and Iran's Shah — were overthrown during his tenure, both of whom were replaced by régimes arguably far more repressive and more hostile to Washington if not the Western world itself. With regards to the 44th president continuing Carter's naïve policies (consciously or otherwise), Frank Gaffney of the Center for Security Policy has suggested a definition for what can be called the Obama Doctrine:

abandoning our allies, emboldening our enemies, and diminishing our country.