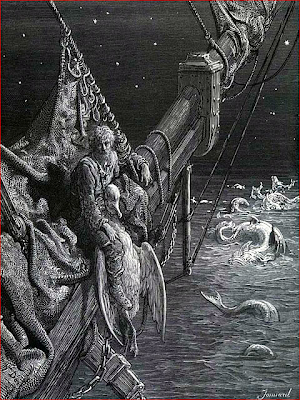 Can this just not go the way of the Stability and Growth Pact or the Lisbon Agenda? You know, one of those things that people pretend exists but in reality is just quietly ignored:

The French EU Presidency will this week attempt to clinch a deal on sustainability criteria for biofuels in order to ensure that the Union's goal of increasing their share to 10% of transport fuels by 2020 does not provoke major negative environmental side-effects.

In accordance with earlier EurActiv reports, the deal would centre on a two-phased approach, under which only biofuels delivering life-cycle CO2 savings of at least 35% compared to fossil fuels would count towards the 10% target. This figure would then be scaled up to 50% as of 2017 – subject to an in-depth policy review in 2014.

According to diplomatic sources, national experts also agree on the need to monitor the indirect effects of changes of land use, including deforestation (indirectly increasing CO2 output) and food price hikes caused as land traditionally used for food production is shifted to biofuel production.

On the other hand, producers cultivating biofuel crops on 'degraded land' could be entitled to pollute more, receiving CO2 'bonuses' of up to 29 grammes – although no consensus has been reached on this figure as yet.

Sources say the agreement would also require biofuel production to respect binding environmental criteria as regards the protection of biodiversity and areas with high carbon stocks, such as wetland or forest areas.

Promising everything, delivering nothing.
Posted by Georges at 17:43