Short of sight and left of everything 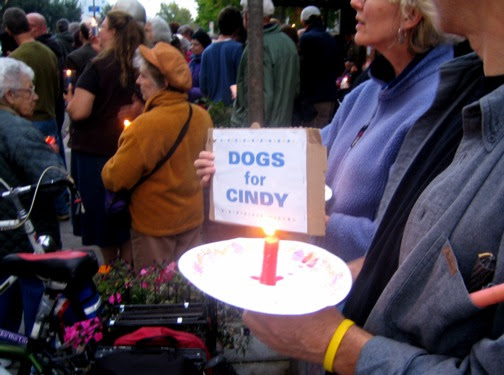 9-11 was an act of war. One that a handful of well placed leftists in Europe, Canada, Australia, and the US, would prefer to see the west surrender to. When you hear the banter – the repetition that we should have gone after every illiberal state in the Near East at the same time, or gone after Saudi Arabia before anyone else (to retaliate? And perhaps against the families of the 9-11 hijackers?), you realize that what they want is for the US to attack her allies. They often follow this closely by spitting out a rapid-fire quote from FDR or JFK, as if it’s a verse of gospel, and that there is something meaningful there, and not just the ‘zing’ value they feel by spitting it out at someone.

Tell you what – YOU folks surrender for the rest of us. We won’t get your backs when it finally sinks in just illiberal your beloved ‘outposts’ of the world are.

While the loony left is celebrating the 9-11 attacks as a ‘blow against imperialism’, they can’t seem to wrap their brains around their hatred that they only seems reserved for their own societies, authority figures that might resemble their parents, and teachers when they were young and wrap their souls around much of anything – like the end of free thought that they are busy promoting.

«Whereas on September 11, 2001, while Americans were attending to their daily routines, terrorists hijacked four civilian aircraft, crashing two of them into the towers of the World Trade Center in New York City, and a third into the Pentagon outside Washington, D.C., and a fourth was prevented from also being used as a weapon against America by brave passengers who placed their country above their own lives;»

Reads US House of Representatives resolution 427.

Friends in high places. Six legislators voted against it:

Unless there is some political hay to be made out screaming their lungs out on Pacifica radio, or gives them the warm feeling of being smug, they will not “have anyone’s back”. They drank the kool-aid of hating their fellow man a long, long time ago, and their concern is an attempt to fill a gap left by a few baby steps toward personal maturity which gives them reason to be grievously embarrassed by their even more unhinged pasts.

I’m sure they think they’re standard-bearers of some sort of cause, if they could pin something down. They are rapidly becoming just that – promoters of PC oppression which seems blind to the horrors of terror, and the tyranny of Jihadists.
Posted by Joe at 15:47