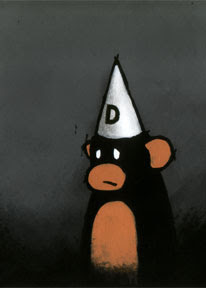 Continental Europe is normally heard obsessively with telling itself what a great investment it's made in education, but alas.... They are even often heard jibing the British too for charging a "top up" fee.

Obviously the socialistic approach doesn't work, and doesn't do a thing for the advanced areas of study that could change the human future.

Note too how Canada is made distinct from "The Americas" which seems to only include the United States, and what a damned fine job the British have done.

As the stale old joke goes: I can't say that I've attended number 11, but I have picked their locks.