« Listening to RFI is something like knowing your local French ambassador's chauffeur. You get a lot of gossip but there's no way to verify the information. It's all under the wraps of secret diplomacy. Is monsieur l'ambassadeur really negotiating the sale of highly sensitive military equipment to a certain rogue government or is he just fishing for a vote at the next major international rendez-vous?»

As if this was remotely meaningful to those of us listening with baited breathe for news on the events of the world.

Likewise Honest Reporting cites a San Francisco Chronicle gambit where they calls a earnest blogger in Jerusalem writing about everyday life “an Israeli settler” in the usual derogatory fashion reserved for certain people of a certain religion who don’t carry a certain political pissbucket.

« The last time I checked, we residents of western Jerusalem were not considered 'settlers'. I wondered: Had the western media, which already dehumanized Israeli residents of the West Bank and Gaza as problematic 'settlers' and interlopers, come to consider all of Israel a controversial 'settlement'?!»

The short answer to Brian’s question is yes. Thanks for being a good sport and letting them play their game.... 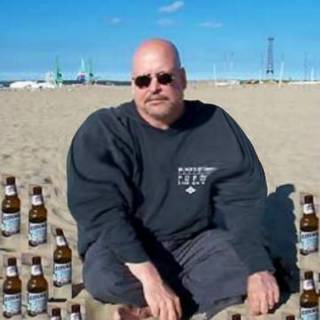 In the mean time Hugo “the totalitarian elf” Chavez is cranked up about Venezuelans being able to get 50 US television channels. If they can get 50 US TV channels then they have a satellite dish, and can get in excess of 150 Spanish language stations. Like any good liar, there’s no point for him to take into consideration that the rate of English speakers in Latin America isn’t all that large, while a fifth of the US population is fluent in espaneesh, the language of El Zappo, the lost Marx brother.