«Human Rights Lobbies seem to be turning a blind eye to Frances expulsion of Muslims, according to the British newspaper, The Telegraph. Frances Interior Minister Nicolas Sarkozy is quoted saying “We have to act against radical preachers.” There goes freedom of religion. France’s been lecturing America for years on everything from world politics to bad food, now they’re taking the preemptive stand they’ve always apposed America for taking.

Muslims who assumed French citizenship aren’t protected, they can be deported under French law enacted to fight terrorism. All this is with out the benefit of counsel, [Are you listening Senator Dick Durbin?] An Algerian Cleric, Rena Ameuroud’s being expelled because his brother, Abdurrahman is a convicted terrorist.

Where’s the indignation by the world community? Where’re American liberals, who believe sleep deprivation is cruel and unusual punishment? Where is the indignation from the left, Senators, Kennedy, Schumer, Durbin, Biden, etc. Why haven’t they spoken out on the abuses of power the French Government is using against a minority in their country?» 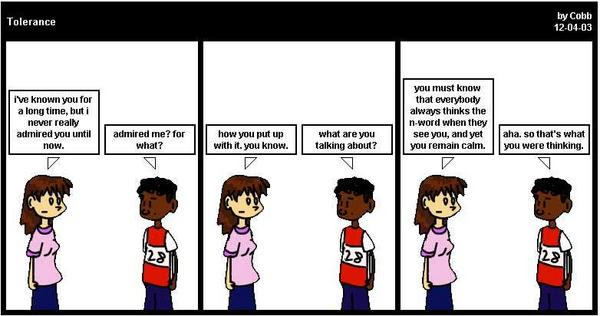