Hiroshima 10: If Not for the Atom Bombs, Japan, as we know it today, would not exist 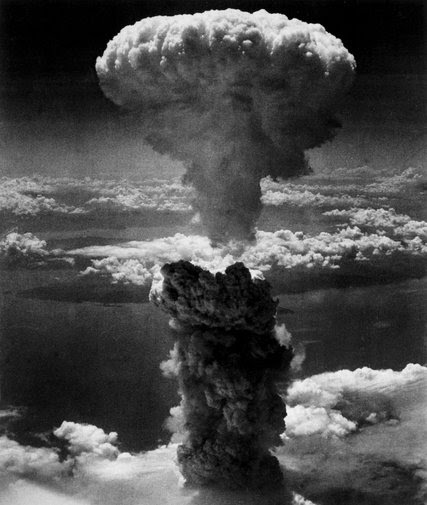 In reaction to Susan Southard's “Nagasaki, the forgotten city” (Opinion, Aug. 8), S L Sanger responds that, as the author of “Working on the Bomb”, an oral history of the Hanford plutonium works during World War II (Hanford manufactured the plutonium used to fuel the Nagasaki bomb as well as the Trinity test device), he remains 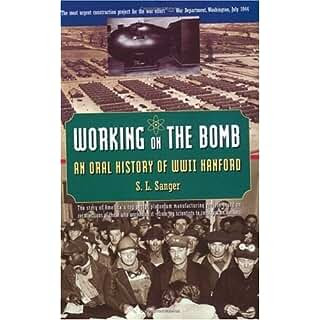 unconvinced that President Harry S. Truman and other decision makers knew as much in 1945 as Ms. Southard seems to know in 2015.


In my interviews with some 60 physicists, engineers, military men and ordinary working people who had been closely connected with Hanford and the Manhattan Project, the consensus was that both bombs were necessary, with a bit less consensus on the Nagasaki bomb.
The most brutal comment — perhaps the most realistic — was expressed by Leona Marshall Libby, probably the most well-known female scientist in the Manhattan Project.
“I have no regrets,” Dr. Libby said. “I think we did right, and we couldn’t have done differently. In wartime, it was a desperate time. … When you are in a war to the death, I don’t think you stand around and ask, ‘Is it right?’ ”
A similar viewpoint, from a combat soldier’s profoundly pessimistic perspective, is found in the historian Paul Fussell’s essay “Thank God for the Atom Bomb”. Mr. Fussell was probably headed for action on a Japanese beach, but to his everlasting relief, the Japanese surrendered a few days after the Nagasaki bombing.

Also check out more than a dozen voices in the
No Pasarán post, Hiroshima, 70 Years Later.


misses the reasons why dropping that second bomb so soon after Hiroshima was important: It prevented the Soviet partition of Japan.


Regarding the Japanese cabinet meeting on the morning of Aug. 9, 1945, it would have been more accurate to say that deliberations on the bomb ceased when news of the Nagasaki bomb arrived and those present recognized that more such bombs were likely. As Secretary of War Henry L. Stimson, Brig. Gen. Leslie Groves and Rear Adm. William R. Purnell have estimated, it was the fear of a third bomb that drove the Japanese to accept unconditional surrender.
Moreover, Ms. Southard fails to recognize the abysmal alternatives to a “no drop” decision by President Harry S. Truman, or a delay in the use of the second bomb.

Had he decided against dropping the bomb, Hiroshima and Nagasaki, along with Kokura and Niigata, would have been taken off the Manhattan Project list and Maj. Gen. Curtis LeMay would have incinerated them. Instead of becoming billion-dollar tourist attractions, Hiroshima and Nagasaki would be no better known around the world than the other 60-some cities that were razed by American B-29s.

Had the second bomb not been used and had America begun negotiations with the Japanese, the surrender would have been delayed. Stalin’s Red Army was poised in southern Sakhalin for an airdrop on Hokkaido, Japan’s northern-most home island. Then, when the Japanese finally did surrender, a Soviet Army of occupation would have been entrenched in northern Japan, with General Douglas MacArthur and his army in southern Japan. Japan, as we know it today, would not exist. 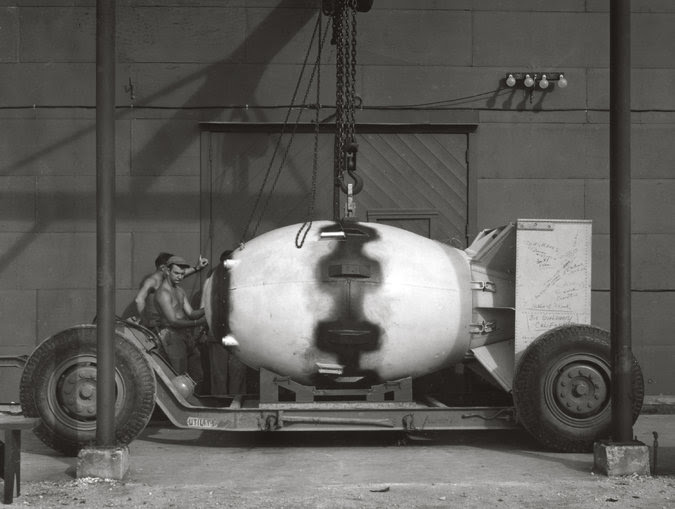 • Hiroshima 1: Unlike the ends of the majority of conflicts, World War II in the Pacific grew increasingly bloody as U.S. forces approached the Japanese homeland (Erik Svane)
Posted by Erik at 06:00