Some Facts About Hiroshima and World War II That You Hear Neither From America's MSM, University Élites, and History Books, Nor From Japan's

…most Japanese are shocked to hear that their nation also tried to build an atomic bomb. “I have no doubt Japan would have used it if it succeeded,” [former schoolteacher Kiwamu Ariga, 81, said].

Jon Stewart gets his facts wrong about America's use of the Atomic bomb in World War 2.

Should Harry Truman have been prosecuted as a war criminal? Whittle takes you back to those fateful days and tells you the facts about the history altering decisions to drop two Atomic bombs on Japanese cities.

As it turns out,

for decades Ishikawa’s role [regarding Japan’s secrecy-wrapped efforts to build an atomic bomb during World War II] went largely unnoticed, as an economically resurgent Japan tried its best to put its wartime past behind it. Since the 1990s, major media have become less inhibited about discussing the war, including Japan’s atomic bomb programs. However, the programs still seem to be easily forgotten in a nation that is more accustomed to thinking of itself as the victim of the deadly American atomic attacks on Hiroshima and Nagasaki. 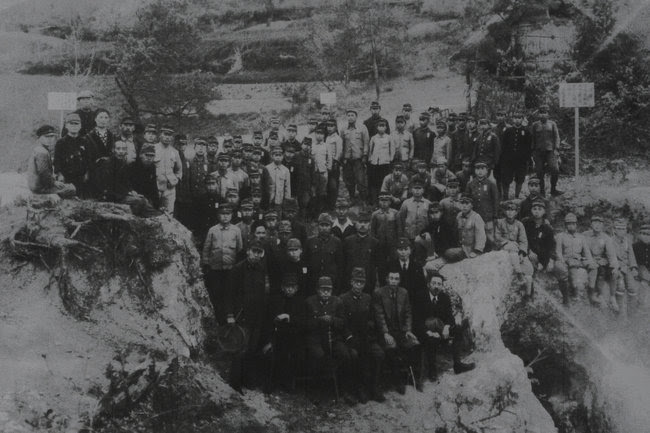 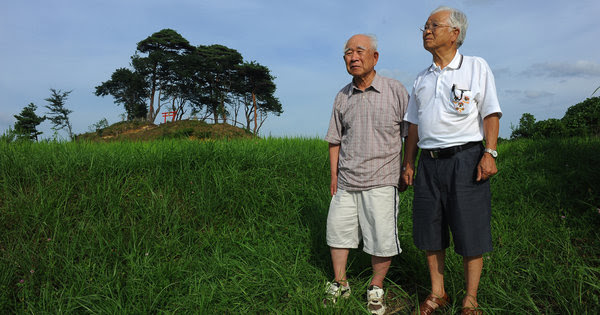