Hiroshima 2: Hand-wringing over Hiroshima is just virtue-signaling by people who never said a bad word about Stalin or Mao’s mass murders 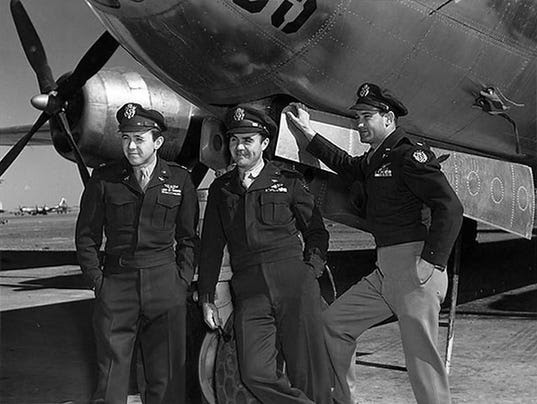 
the fact is that hand-wringing over Hiroshima is just so much virtue-signaling by people who probably never said a bad word about Stalin or Mao’s mass murders.

• Hiroshima 1: Unlike the ends of the majority of conflicts, World War II in the Pacific grew increasingly bloody as U.S. forces approached the Japanese homeland (Erik Svane)
Posted by Erik at 13:11