What does France need more at this moment: a man who says “I will save you,” or one who says, more modestly, “I will help you save yourselves”? 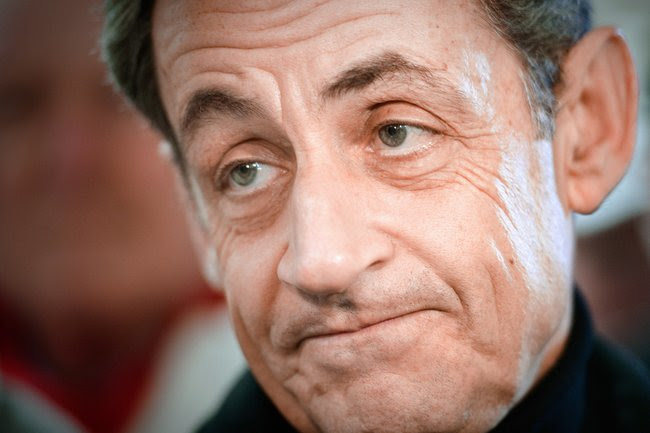 Is it possible for Nicolas Sarkozy to remake himself in the eyes of the French and defeat his opponents in the final sprint of the presidential race?

… the answer is far from clear, even if public opinion polls indicate a narrowing of the gap.

… It is also a competition between two different individuals and two different styles. Sarkozy — “The Artist” of French politics in his very vocal way — is perceived by many as “too much” after five years of rule, while there are doubts whether Hollande is “enough.” The former is a natural leader, instinctively divisive in his approach; the latter has a more consensual nature and thinks of himself as a mediator.

What does France need more at this moment: a man who says “I will save you,” or one who says, more modestly, “I will help you save yourselves”? Might the figure of the “populist savior” be anachronistic? The election results hang on the answer to this question.

… A great part of the opposition to Sarkozy is fundamentally unfair. To many French voters, he is unpresidential: He is not the product of the right schools, his pursuit of bling-bling is perceived as vulgar. He is also seen as unpredictable, changing positions for reasons of political expediency.

Meanwhile, John Vinocur has this to say:

François Hollande, with a double-digit lead over President Nicolas Sarkozy in polling for the May 6 vote, has taken the issue of where’s-the-growth and run with it. 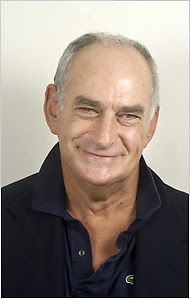 … Europe’s dreadful economic projections for the year are real to French voters, and the Socialists portray the situation as one pitting the advocates of blossom and bloom against the forces of stagnation and futility.

Pierre Moscovici, Hollande’s campaign manager, has said the chancellor used Sarkozy, an eager servant, in creating a pact accepted by “many European countries under constraint and through force.” Martine Aubry, the Socialist Party chairwoman, insists that support in the European Union for a French-led rewrite of the treaty will be substantial.

… last week, here were leaders of 12 E.U. countries, including Spain, Britain, the Netherlands, Sweden, Finland, Poland and Italy — minus their French or German counterparts — issuing an appeal to the European Commission for the revival of growth in Europe through “bold decisions” restoring confidence “in Europe’s ability to grow strongly and sustainably.”

Could they all buy into a new French Socialist president’s leadership and economic credibility? With difficulty, considering Hollande’s refusal to junk his country’s growth-killing 35-hour workweek, and the vagueness of his stimulus plans to jog the E.U. economy.

… The likely French election results point mostly in the direction of the chain of creaky compromises and nondefinitive Big Decisions that characterize the Union’s history of shining possibilities and smudged reality.