Everything you ever Really Needed to Know about the European Left

They're vapid, and consumed with hate. 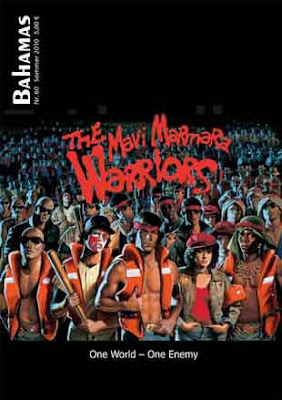 “One World, One Enemy”
(From the German language Leftist political organ “Bahamas”)

It’s so palpably sad, that even some in the left get it:

Israel is the Schibboleth of the yet-so-close revolution, the uncomprehended shadow of its failure. It is the Menetekel that involuntarily both illustrates the minimal categorical conditions of communism while simultaneously demonstrating the beastliness of which the bourgeois national state is capable. Those who have failed to grasp the hatred against this state—embodied in anti-Zionism and antisemitism, both of which harbor a will to eliminate those who live there as well as the Jews who live in scattered cosmopolitanism around the world—have not understood the essence of antisemitism: the unconditional hatred of the idea of mankind living in free association. They fail to grasp communism as the riddle of history solved.