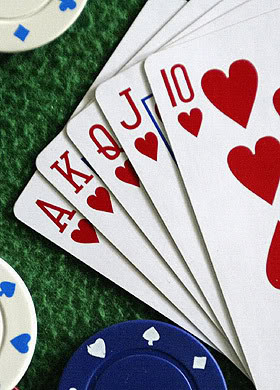 Polling numbers can be an interesting guide to the mindset and thoughts of the great unwashed masses. Political hacks like to look at the numbers and divine any path possible to appease the most number of people in any bid to stay in office. Even when poll numbers are absolutely set against whatever pet issue being pushed by a political hack they will look for any numeric thread by which they can glom on to and keep trying to expand their business (government), voters be damned. Usually the thread grasped is along the lines of the "Polls show that, left-handed people born during a leap-year on a Wednesday and have a hermaphrodite sibiling want the government to act on this issue. WE MUST ACT NOW TO SAVE ALL CHILDREN AND PUPPIES FROM STARVING TOMORROW!" routine.

That is what makes poll numbers like this so interesting. The topic: government-run healthcare. The responses range from: no, hell no, STFU/STFD:

- 16% of the over-65 crowd Strongly Favors the legislation while 46% are Strongly Opposed.

- among all voters 23% Strongly Favor the legislative effort and 43% are Strongly Opposed.

- 68% of American voters have health insurance coverage they rate good or excellent.

- If the plan passes, 24% of voters say the quality of care will get better, and 55% say it will get worse.

Good luck to anyone looking to make chicken-salad out of this one.
Posted by Georges at 14:36