Thus reports Elaine Sciolino in her NYT article entitled French Farm Town Is Fertile Ground for National Front (which the IHT has — diplomatically — reentitled A French town fears the loss of its soul). 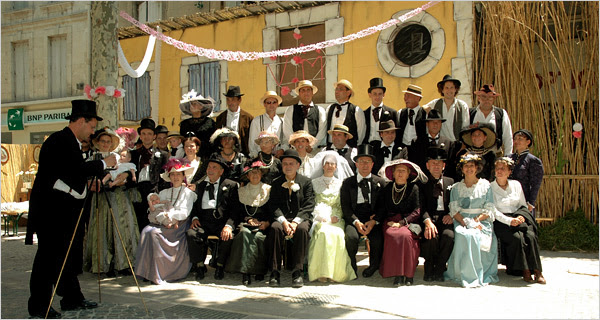