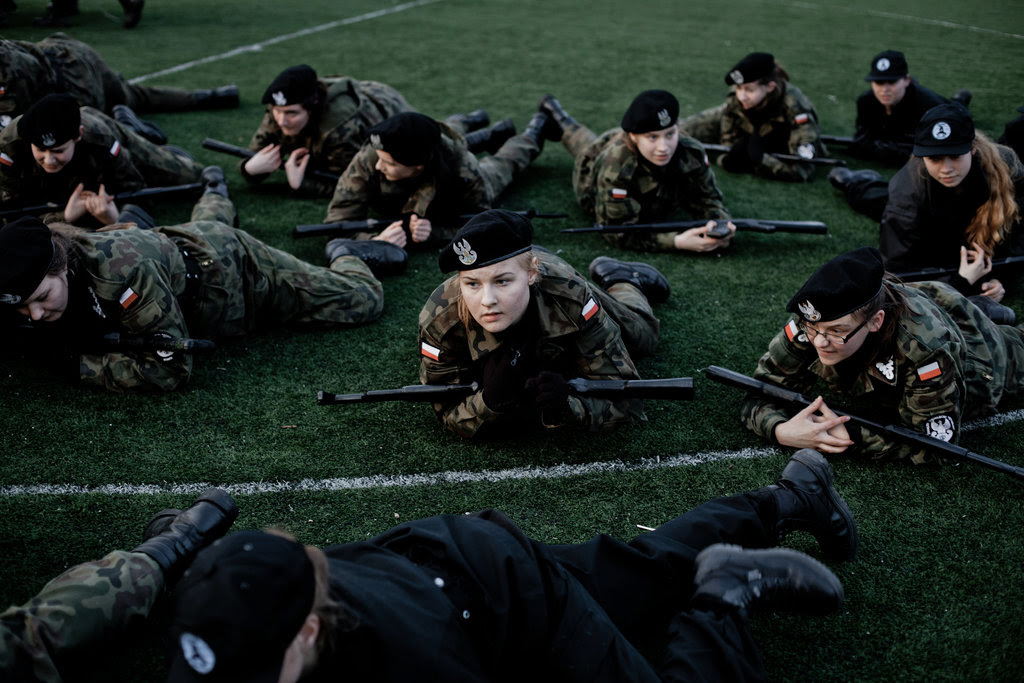 “The political situation in Europe is very uncertain at the moment,” [Drawsko Pomorskie] Mayor Zbigniew Ptak told the [American] troops. “So your presence here [in this Polish town] gives us a real sense of security.”

This comes amid stories that 120 armored vehicles are rolling through Eastern Europe with over 500 U.S. troops to reassure the local populations (An American Military Convoy in Europe Aims to Reassure Allies, March 29), while all over Poland, civilians are imitating their Baltic neighbors and preparing for a Russian invasion (Poles Steel for Battle, Fearing Russia Will March on Them Next, March 14).

Iraq, meanwhile, is staggering under the onslaught and massacres of ISIS and Al Qaeda, thanks at least partly to the U.S. troop pullout of 2011, which the White House accompanied with assurances that the Commander-in-Chief had "ended the war in Iraq." As for the Middle East writ large, signs point towards a regional nuclear arms race.

Who can truly say with a straight face that the world is a safer place in 2015 than in 2008? (Or that America is more respected, for that matter?)

For all this is reported without mentioning the obvious. This all happened, or is happening, on the watch of the alleged genius whose "smart diplomacy" would take over from the saber-rattling of the dumb cowboy Bush, who would make America popular again from Europe to the Mideast, and whose mere presence in the White House would make the world a safer place.

All these events are on the watch of the man who, among other things, mocked Mitt Romney's assertion that Russia was the West's "No. 1 geopolitical foe" and who over the years has seemed to display more friendliness towards foreign leaders and despots — not least among them the Kremlin's overlords — than the opposition in America; to such a point that he was overheard telling Dmitry Medvedev just to wait out the next election, then he would have more flexibility after Romney was defeated (with help from the IRS).

So contemptuous was, and is, Obama towards America's Republicans that he could not find time for a meeting with then-Minority Senate leader Mitch McConnell for the first 18 months of his term. The Castro brothers, Hugo Chávez, and the Saudi king? That's an entirely different story.

Of course, this is explained by his far left upbringing, which claims to have a profound understanding of who America's—and the world's—true enemies are: those despicable U.S. capitalists and those clueless conservatives who for some incomprehensible reason have the gall to display doubt about Obama's forward-looking "hope'n'change" policies (domestic as well as foreign) aimed at "fundamentally transforming the United States of America."

Seven years ago, during the 2008 elections, I wrote in these very pages (Campaign Jousting, Letters, International Herald Tribune, Oct. 11, 2008) to warn against a repeat of the "fairy tale-type of foreign policy" that was ubiquitous under "Jimmy Carter's similar 'be-understanding-to-our-enemies and tough-on-our-friends' approach to foreign affairs." I take no pride in having been proven right. 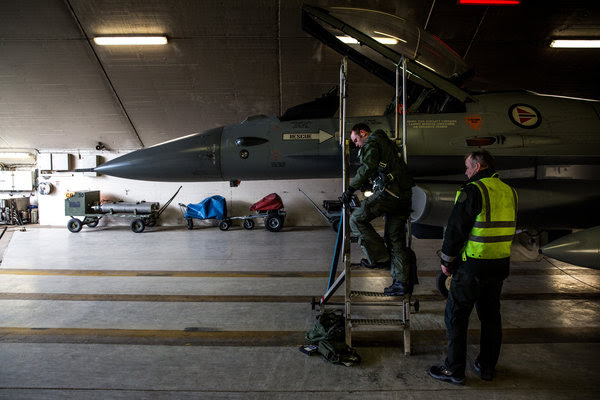 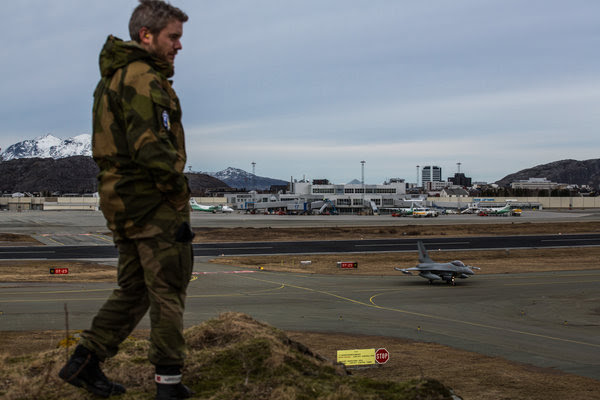 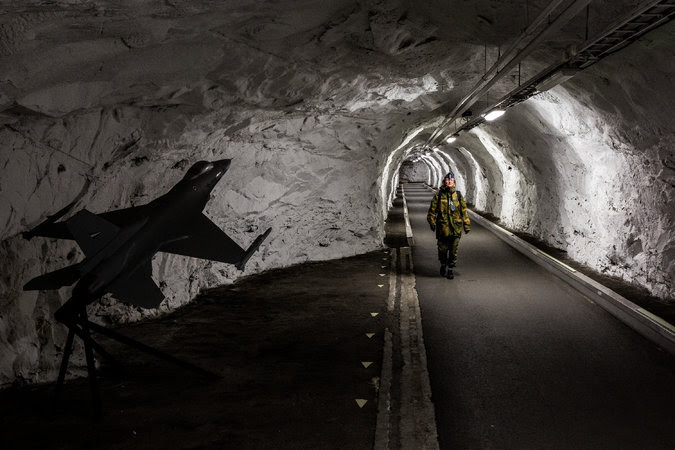