The reason why climate science is controversial is that it is both a science and a religion; Belief is strong, even when scientific evidence is weak 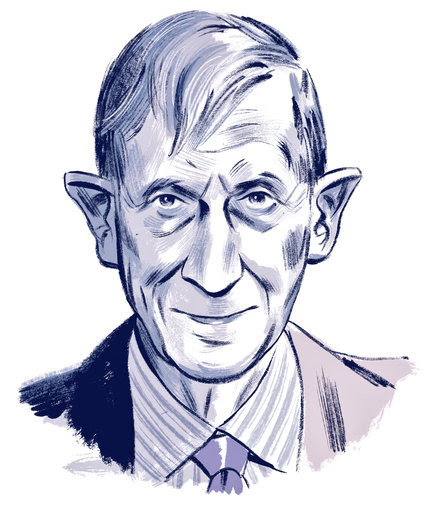 The physicist, mathematician and author, most recently, of “Dreams of Earth and Sky” says the best books he knows about mathematics and physics are nearly a hundred years old.

Whom do you consider the best contemporary writers on science and mathematics?

On science, my favorite is Edward Wilson. In “The Ants” (with Bert Hölldobler) and “On Human Nature,” he describes ants and humans with equal insight. On mathematics, my favorite is Robert Kanigel, who wrote “The Man Who Knew Infinity,” a biography of the Indian mathematical genius Srinivasa Ramanujan. It is impossible to write a readable book about real mathematics for nonmathematical readers. The best anybody can do is to write about a real mathematician.

The best books that I know about mathematics and physics are almost a hundred years old: “Men of Mathematics,” by Eric Bell, published in 1937, and “Space, Time and Gravitation,” by Arthur Eddington, published in 1920. Bell’s book seduced a large number of kids of my generation, including me, into becoming mathematicians. Eddington’s book was the main reason why Einstein was better understood and admired by the general public in Britain and America than he was in Germany. No comparably clear account of Einstein’s ideas existed in German.


On to controversial topics: What books would you recommend on climate science? On the relationship between science and religion?

On climate science, I recommend “Cool It: The Skeptical Environmentalist’s Guide to Global Warming,” by Bjorn Lomborg. On science and religion, “The Varieties of Religious Experience,” by William James. Lomborg is an economist, and James was a psychologist. Both books were written by skeptics, with understanding and respect for the beliefs that they were questioning. The reason why climate science is controversial is that it is both a science and a religion. Belief is strong, even when scientific evidence is weak.

… What books do you find yourself returning to again and again?

I return again and again to “Dreams of Earth and Sky,” by the Russian space pioneer Konstantin Tsiolkovsky. It was published in 1895 and gave us the first accurate account of the problems of moving life from Earth into space. He understood, long before anyone else, that the engineering problems of space travel are simple compared with the biological problems of living in space. This year I borrowed his title for a book of my own.

More here: The Civil Heretic (thanks to Larry Elder) 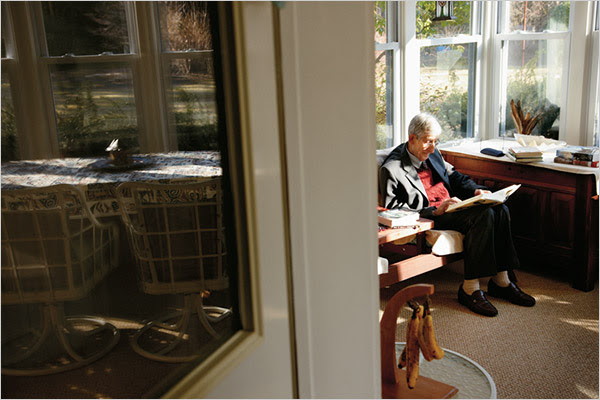