Russia has always needed its Depardieus, just as much as they needed Russia 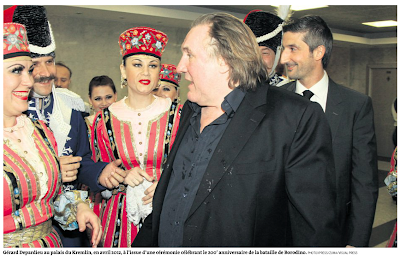 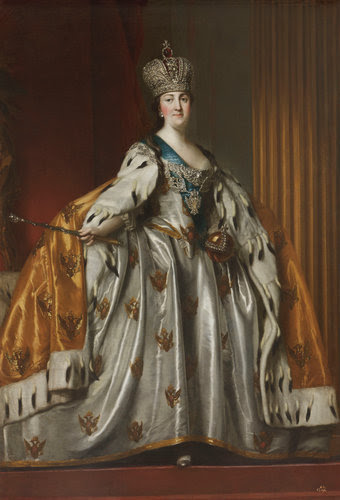 Has Gérard Depardieu had similar thoughts of late?

On Sunday, President Vladimir V. Putin welcomed the French actor to Russia with a newly issued Russian passport. Mr. Depardieu, outraged by the French Socialist government’s proposed 75 percent wealth tax, had walked out on his country. A fan of Russia’s low taxes, he also praised its “great democracy”: “I love your country, Russia — its people, its history, its writers. I love your culture, your intelligence.” Mr. Putin’s increasing authoritarianism went unmentioned.

In the centuries since French celebrities began washing up on its shores, Russia has used them to affirm itself as a center of European culture, as well as to poke its finger in the eye of Western nations. Russia has always needed its Depardieus, just as much as they needed Russia.

Diderot’s reasons for visiting were not terribly different from Mr. Depardieu’s. Catherine the Great had repeatedly expressed her desire to meet the celebrated philosophe. In an age of enlightened despotism, when kings made a show of seeking the guidance of philosophers on how best to rule, such an invitation was hard to ignore. This was certainly the case for Diderot, editor of the Encyclopédie, whose entry on government affirmed that the laws of nature and reason must guide rulers in bettering the lot of the people, for whom the greatest good is liberty. …

The more pressing motivation, however, was financial:
Diderot was broke.

… La mission civilisatrice — France’s civilizing mission — was nevertheless started in Russia, and furthered by a wave of French celebrity émigrés fleeing the very event for which thinkers like Diderot were held responsible: the revolution. Few countries seemed safer for French aristocrats than reactionary Russia.

… A new generation of French intellectuals and artists arrived after 1917, the revolution that grew out of 1789. The Surrealist Louis Aragon, who toured Russia in the 1930s, was just one who was dazzled by what he wanted to see. He praised the science of the re-education of man unfolding in Stalin’s gulag, while in his notorious poem “Red Front” he urged, in Lenin’s name, the massacre of France’s bourgeois political leaders.

Set alongside these remarks, Mr. Depardieu’s sallies on Russian democracy are mostly silly. But they also have a history. From enlightened despotism through absolute autocracy to Soviet communism, Russia has been a screen against which France has projected its ideological or merely idiosyncratic dreams. That these dreams have proved nightmares for those who really lived them is, of course, beside the point for Russia’s leaders.

And — beside the point for the Frenchmen escaping to, and lauding, Russia…

Related: Check out the meaning of the last name Depardieu
and why it is particularly appropriate for the movie star 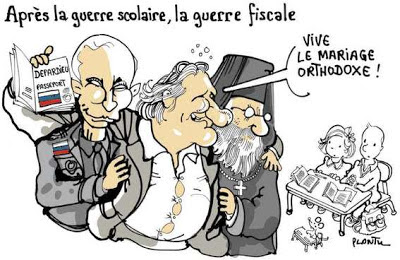 And, while we are on the subject:
Plantu, bringing in the parallel issues of gay marriage advocates versus traditional marriage supporters (currently heating up in France) as well as of Gégé's court case for driving intoxicated on a motorcycle: