The Secrets of François Hollande, Made in Corrèze

As François Hollande takes over the Élysée Palace, Marion Van Renterghem has an interesting portrait of how he climbed from a young nobody in Corrèze to national prominence, among others by learning from his local Corrèze rival Jacques Chirac, whom Le Monde calls his other model (the first being fellow socialist François Mitterrand). 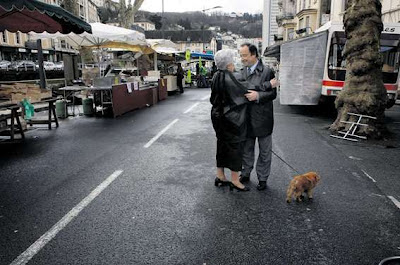