[Matthieu] Pigasse replied, “I am.”

“Beautiful example,” Mr. Pigasse responded. “Thank you so much.”

“You’ll speak when I have finished!” Mr. Gréau roared. The clash of ideas has been part of France’s national identity for centuries, and the intellectual — almost anyone with an air of gravitas and the confidence to opine on any subject in three points — enjoys a special status in society and a place of prominence on television. Days before France’s presidential election, the country has gone into talk overload, with both serious debates and silly posturing.

“For you Americans the national sport is football; for us French, it’s talk,” said Philippe Labro, a columnist, novelist, essayist and screenwriter whose program “Don’t Lie to Us” is broadcast Wednesday nights on Direct 8. “We talk, we criticize, we argue. We ask you to share your story, and then we try to destroy you.”

There was a time when “le talk show” meant “Apostrophes,” a live prime-time chat between an author and the host Bernard Pivot. An appearance on his show, which ran for 15 years until 1990, could turn a literary loser into a best seller overnight.

Now more than a score of talk shows compete on national and cable networks and online, with vastly different levels of politesse and combativeness. Many put a premium on what Alain Minc, the consultant and sometime adviser to President Nicolas Sarkozy, calls the hallmark of a true intellectual: “profound superficiality.” 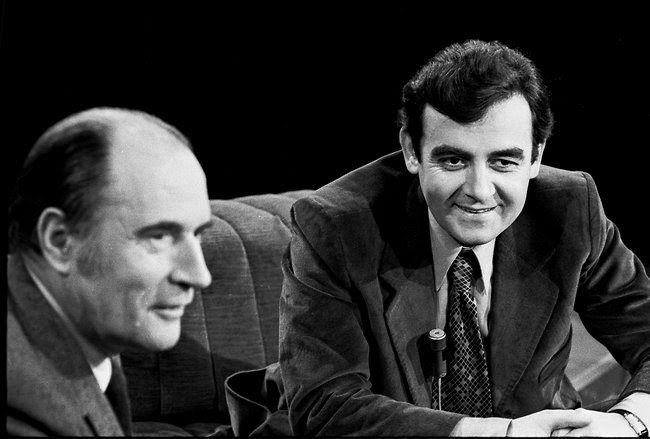