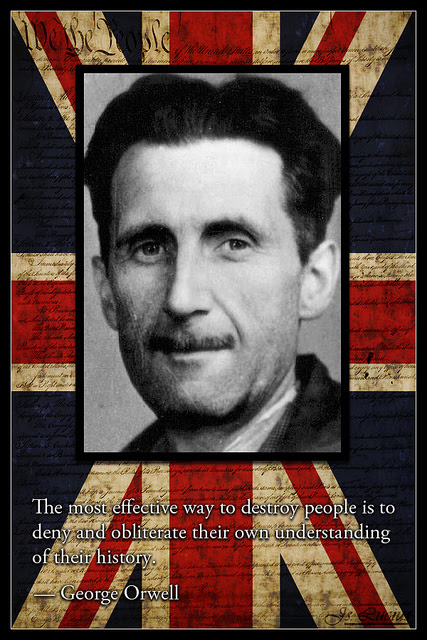 Liberals recognize that when arguing on the merits, they cannot prevail

Not only are their morally relative, redistributionist philosophies untenable and utopian, but they read the same polls demonstrating that reasonable people reject their ideas outright. In fact, Americans identify as conservative over liberal by a two-to-one margin. Even those who call themselves “moderate” lean conservative.

And so, the final, desperate act of the left-wing, lemon-hocking charlatan is to marginalize, smear, and ultimately shut down the competition. As a result, liberals obfuscate, propagandize, and strive to silence all dissent [in Orwellian censorship crusades]. They no longer even try to hide it.

Their motives are disgraceful, their tactics are cowardly, and their actions are un-American. But these things rank high among the progressive “book of virtues.”