Just Ignorant Enough to be Funny 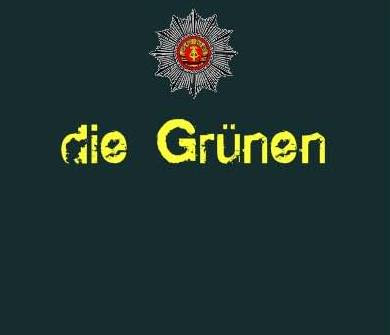 As much as this t-shirt guy doesn’t seem to know about the DDR, he does seem to know enough about the “Green” political sensibility being little different than the authoritarian nature of the East German Volkspolizei or “people’s police”.

The more repressive the regime, the more likely that everything in identified, on the surface as being the “people’s property”. Then again, the VoPos were in bad taste too.