When you see a Dieudonné, or an Alain Soral, or anyone else admored by the delusional as a rising ”public intellectual” in Europe, do you really know what motivates them?

They get off on thinking that they shock, but want to be considered brave. Or thoughtful. Or a signpost of the future. On the last part, they’re probably right, because in as stagnant and isolated a culture as the one they live in, what will be has always been. The cake of soap ask us to behold the mysterious intellectual suicide of Alain Soral

Perosnally I don’t think it’s a mystery. He’s a under-the-radar-Marxist totalitarian who backs any dangerous and violent fad, pretends he’s some kind of muscular white Green Hornet type, but plays the victim whenever his attention-starved ego requires it. He’s even pretended to be beaten up, faking an assault on himself (somehow). As for his publicity hound butt-buddy:

In this epic moment occurs around Dieudonné, if, if you remember, the very man who once excited blacks everywhere he could that France did not repent for its’ crimes during slavery. An act that today extends his audience by getting him on his pet peeves anti-Zionist and pro-Palestinian, in the name of "anti-communatarianism." It’s lame, but it's basic electoral arithmetic. Le bon Dieudo, has gotten in so deep with the morons, that he can argue that our ministers are nothing less than Mossad agents.

You're wrong Dieudo. These are in fact agents of alien powers who are spreading their inter-galactic conflict.

That’s it. That’s the height of their arguments, and yet they want to guide the future of 60 million well softened-up minds. 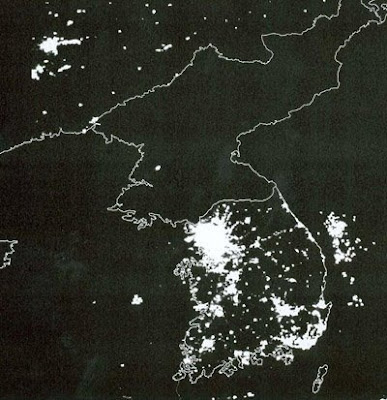 The Future according to these loons

Of one of the other « Liste Anti-Hebe » people:

According to Yahia Gouasmi, (and I quote), "Zionism is in the process of educating your children. You have to put more control over your children. It is currently directing at its’ will whatever they want , wherever they want it, even how one must vote. Zionism divides the home. Behind every divorce, I tell you, there is a Zionist behind it. Behind every thing that divides man, there a Zionism. This is what we believe. And we will demonstrate. For us, Zionism is evil. "

There you have it. That just about explains everything. Even meteor showers, bad weather, and Herpes. You are not responsible for your failed marriage, it was the miracle them, the same miracle “them” that have been the pin-cushion of Europe’s stupid, yet “educated” mass for centuries.
Posted by Joe at 17:40