This is a how to, as it were, to becoming the great truth-teller and “I’m only asking questions” lesson-giver that constructed the “Bush made 9-11 happen”, widely admired as “complex” and “daring” in the new epicenter of self-serving and mendacious media schlock, Europe, where media figures making up theories to emboldent their world view, even if they cause misery, is all part of that air of superior enlightenment and humanity that they carry themselves with, and always in reference to other peoples and cultures. So very logical and inclusive of them, no? Okay, so let's do the hustle, shall we? 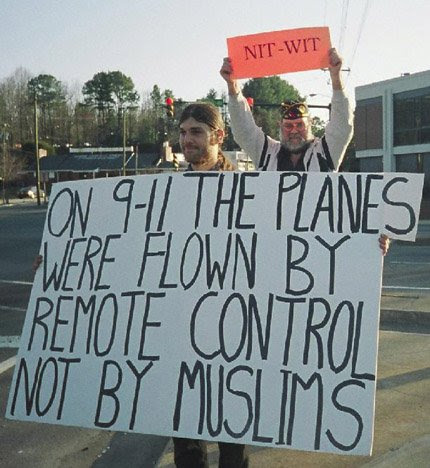 An Air France flight travelling from Brazil to France goes down at sea. Let’s just say that we’re all French now, and all Brazilian now. M’kay? Now let’s treat the item with the same high standards of the European press and conflate the all-too-frequent event of the phoned in bomb threat to say that it’s a conspiracy left over from sleeper cells of the Bush administration who as we know were trying to kill the economy at the expense of environmentalism, what with him having built a “sustainable home” when Al Gore was still growing his inner beard, and all, and probably for suspicious reasons at that.

Let’s ask questions about the automated fault codes, perhaps they were brave counter-terror personnel fighting back against the bombers, who we should make every attempt to understand because... and I’m only asking questions here... might have been trying to save the rainforests and protect the world from severe weather, which we’ve known for centuries, is a direct cause of aircraft and westerners employing combustion engines.

Let’s also start covering our cultural behinds the moment there is a suggestion that a bomb might have gone off too. But, you know, I’m only asking questions, and not making any light suggestions about Airbus executives, or maybe the nefarious murderers at Boeing just trying to prop up sales at the cost of however many lives.

I’m not making light of the victims’ families losses by only asking questions, after all, I have rayonnement to dispense. And if “just asking questions” doesn’t stroke my ego, I’ll passive-aggressively suggest it through fiction. 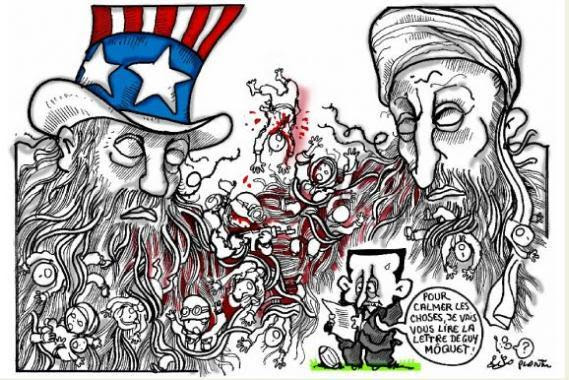 For example one can clearly see what a lackey of the regime Fraulein Cobb is for not saying that she is only asking question, and merely communicating known facts. I guess she’s is fear-ridden tool of the established order and seeks no troofiness. Of course she’ll get mad, but she just can’t handle the truth towing the line.