Its sacraments (abortion)
Its holy writ (Roe v. Wade)
Its martyrs (like Soviet spy Alger Hiss)
Its clergy (public school teachers)
Its churches (government schools, where prayer is prohibited but condoms are free)
Its doctrine of infallibility (as manifest in the "absolute moral authority" of spokesmen from Cindy Sheehan to Max Cleland)
Its cosmology (in which mankind is an inconsequential accident)
And, of course, the liberal creation myth (Charles Darwin's theory of evolution) 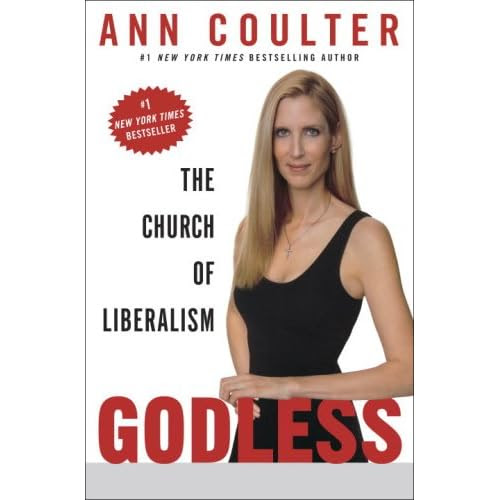