The Crew of Columbia: Killed by Do-Gooders?

From the blog "Pardon My English": Enviromentalist-Wackoism and NASA caving-in linked to Columbia failure. In other words, NGO "pressure groups" killed seven Astronauts and Mission Specialists through their inability to accommodate and accept, pushed a policy that killed the crew of STS-107. Never mind the softly-softly language about "do this wherever you can" - wherever to these exterminating angels is everywhere, regardless of the risk. For example - how do hospitals function safely without latex? 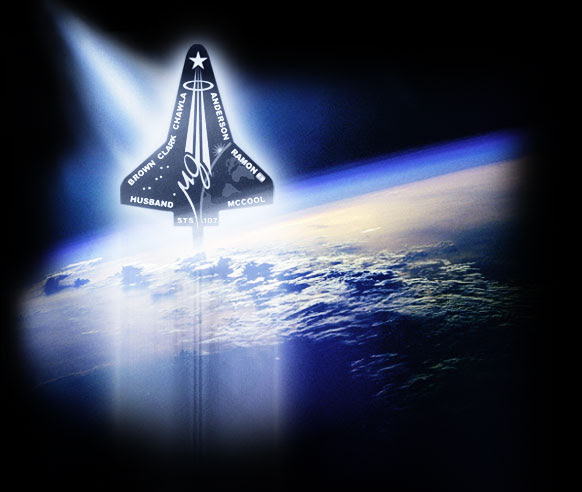 «Before the environmentally friendly new insulation was used, about 40 of the spacecraft's 26,000 ceramic tiles would sustain damage in missions. However, Katnik reported that NASA engineers found 308 "hits" to Columbia after a 1997 flight. A "massive material loss on the side of the external tank" caused much of the damage, Katnik wrote in an article in Space Team Online. He called the damage "significant." One hundred thirty-two hits were bigger than 1 inch in diameter, and some slashes were as long as 15 inches.

"As recently as last September [2002], a retired engineering manager for Lockheed Martin, the contractor that assembles the tanks, told a conference in New Orleans that developing a new foam to meet environmental standards had 'been much more difficult than anticipated,'»

The Greenie notion of "success at all costs", wether that cost is sovereignty or people's lives needs to be re-evaluated. It's time to question their authority, and their "power without responsibility".

But to them, I'm sure they think that it's only their sentiment that counts.
Posted by Joe at 15:31