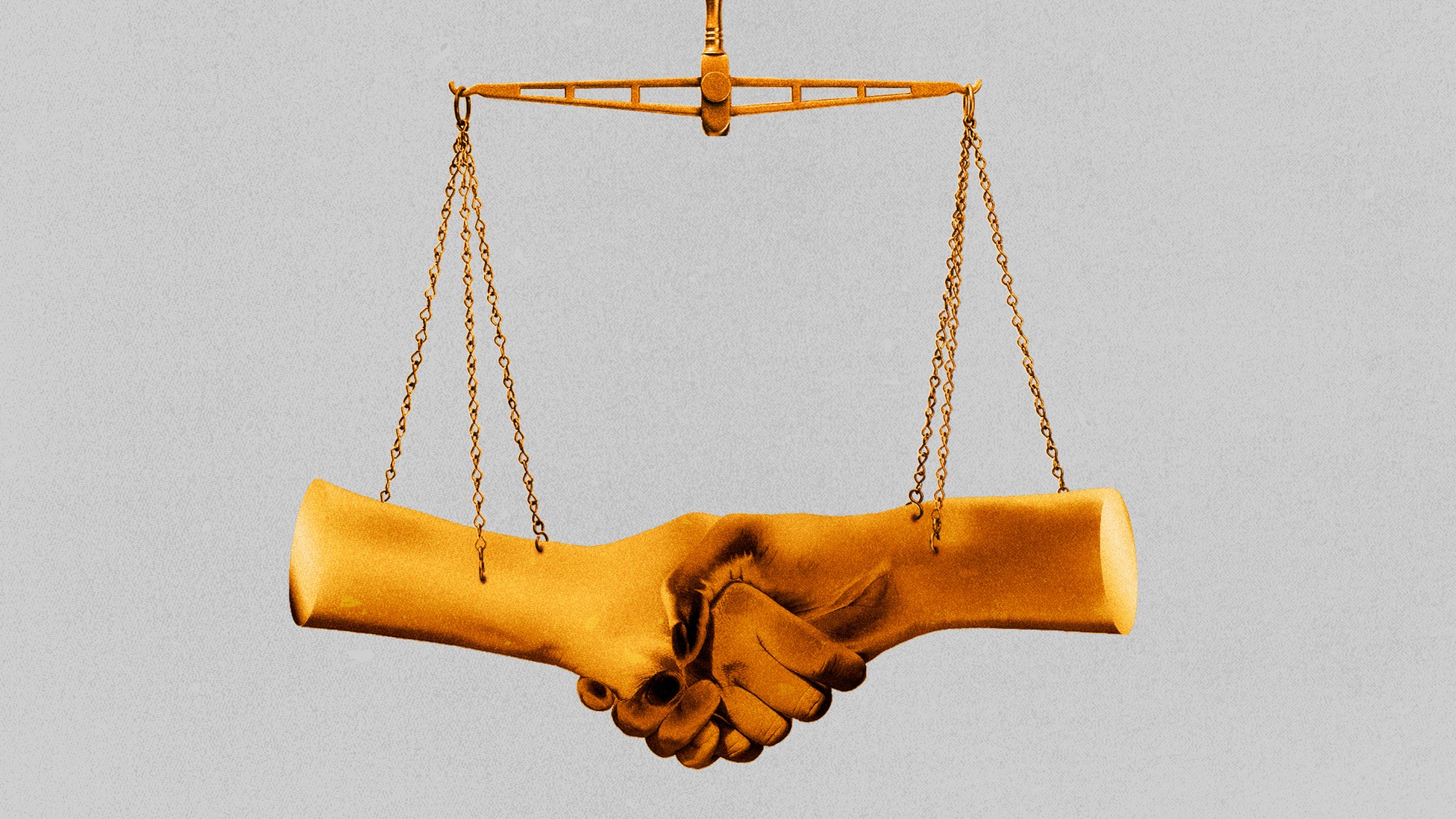 writes Carissa Byrne Hessick, the author of Punishment Without Trial: Why Plea Bargaining Is a Bad Deal (which is reminiscent of Instapundit law professor Glenn Reynolds's The Judiciary's Class War and Ham Sandwich Nation [Due Process When Everything is a Crime]), in The Atlantic.

… The reason that the Supreme Court gives for carving out the jury-trial right from its ordinary constitutional rules is simple: resources. The Court doesn’t think that the criminal-justice system could handle granting every criminal defendant a trial. Without plea bargaining, the Court said, “the States and the Federal Government would need to multiply by many times the number of judges and court facilities.” 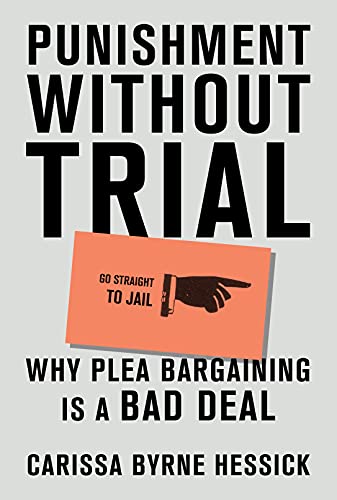 … On some level, the resources argument is convincing. It is certainly true that our courts could not possibly hold trials for all of the criminal cases that come through the justice system. But this lack of capacity does not explain how few trials we have now. In 1990, more than 7,800 criminal trials were held in federal court. By 2016, that number fell to fewer than 1,900. In other words, we have made it so easy for prosecutors to pressure defendants into pleading guilty that we have less than a quarter of the criminal trials that we had 30 years ago, even though we have more judges and more prosecutors now than we did then. So resources can’t explain the policies that we have adopted to pressure nearly every defendant to plead guilty. Even if we accept the resources-argument logic, we could still protect the constitutional rights of thousands more Americans each year.

But is the resources argument right to begin with? Of course, many Americans want government to be efficient and keep costs down. But efficiency in the criminal-justice system has a serious downside: The more easily and cheaply it can be run, the more people end up in it. Unfortunately, the United States has been incredibly efficient at locking people up. As a result, we are the world’s leader in imprisoning our citizens. … So maybe we should be thinking about how we can make our system less efficient.

It isn’t too late for the country to change its course. The rise of originalism—the theory that the Constitution should be interpreted as it was understood when it was first written—could hold the solution to plea bargaining and mass incarceration. Good evidence suggests that the people who founded this country thought that plea bargaining should be prohibited.

I think the "resources" argument is as bogus as any other argument for a free lunch. The administration of justice is expensive so you'd better think carefully about how many laws you can afford to enforce.

The US needs to think twice about its Hell-for-leather to deconstruct and destroy religious liberty, the heterosexual family, and free speech. Justice Kagan, who defended "hate speech codes" should not have been allowed on any federal bench, let alone the USSC, but whould've been disbarred for life.

Individually, we can all boycott the movie studios which have been undermining the moral character of our society, refuse to buy biased media, and call for the resignations of the most egregious liberty-haters among our elected officials and judges. Don't wait for an election.