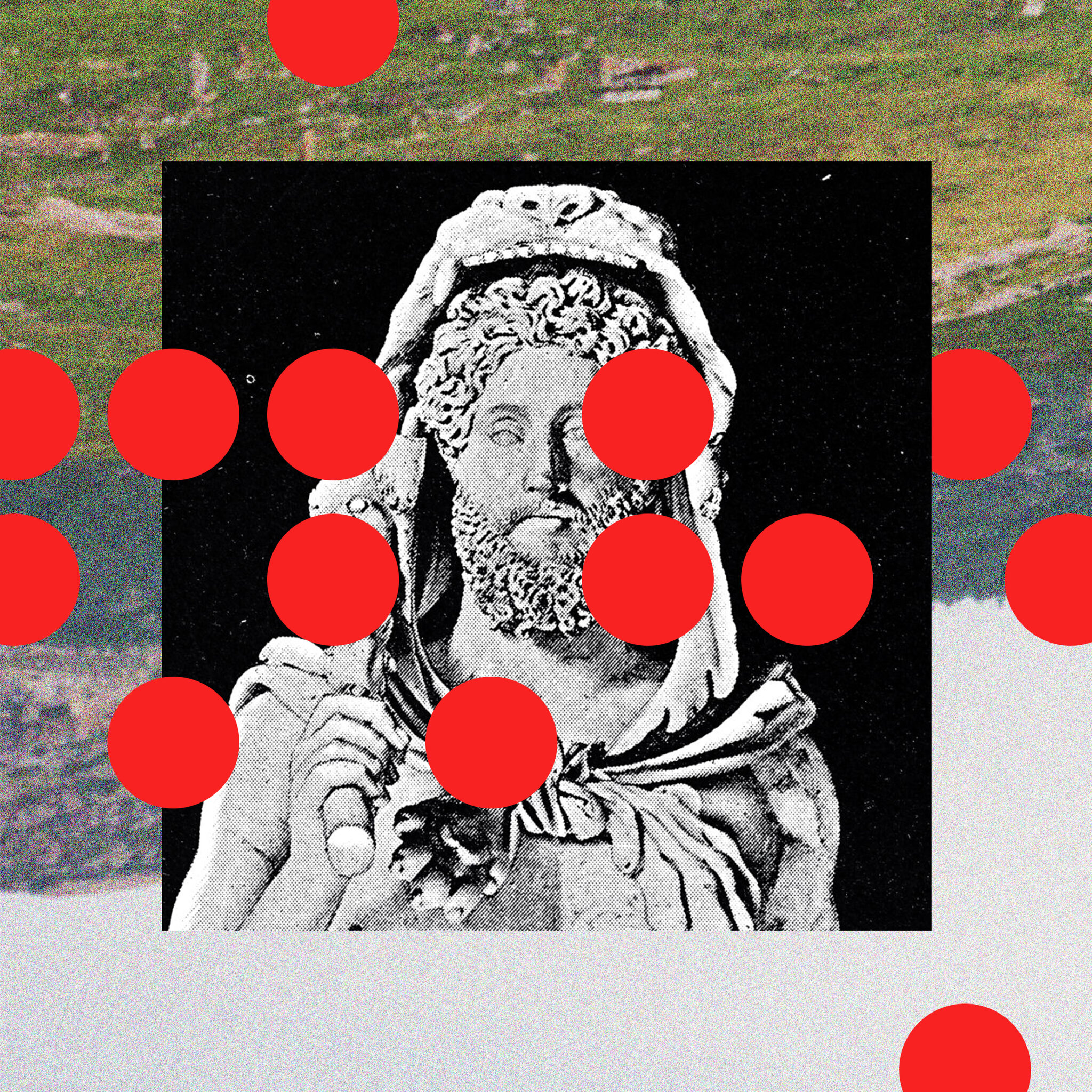 Kyle Harper claims that the ancient Roman world's Antonine Plague has an urgent warning for us in the Coronavirus age (February 15/17). The same could be said of the Middle Ages' Black Death (aka the Great Plague) and, more recently, of the Spanish Flu of 1918.

On the other hand, the only message from the pandemics of 2009, 2002, 1968, and 1957 — when no measures were taken and the virus vanished when (and because) the populations gained immunity — would be quite different: Do not overreact. In fact, do not act at all.

While the "vicious pestilence … killed as many as 2,000 Romans a day," I do not believe there is any city in any country of the world in the 2020s where the streets are filled with (rotting?) corpses and with ill and disfigured people collapsing on the sidewalk as they cough up black vomit.

In fact, we are regularly told that the average age of the the dead is something between 75 and 82, depending on the country, with most of those occurring in nursing homes amongst seniors already suffering from other illnesses.

As can be confirmed by the likes of Tom Hanks, Madonna, Greta Thunberg, Prince Charles, Emmanuel Macron, and Donald Trump, the vast majority of infected are back on their feet after a week or two, if not less (in Boris Johnson's case, after a stay at the hospital).

In that case, I don't see the need for cafés, restaurants, and stores to remain closed, for absurd lockdowns to continue, or for our leaders to otherwise continue in their fixation for destroying jobs and careers as well as the entire economy.

Since the mass hysteria has been partly due to the desire to wreck the West's economies in order to ensure Trump's defeat in the November elections (see Governor Andrew Cuomo's recent remarks) — is that a conspiracy theory? also: doesn't that theoretically make the critics of Trump as bad as, if not even worse than, Trump himself? — I see no reason for the blue states and for the rest of the world's nations not to emulate, say, Florida and re-open up their economies.? By all means, continue to provide help for the elderly and let the infected self-quarantine. The VIPs mentioned above were able to do so, all on their own, so maybe there is a lesson here as well: the common citizen is an adult citizen sensible enough to be expected to act responsibly in the matter.

• Related: Here Are the 7 Basic Points about Covid-19 that You Need to Know

• Also (thanks to Damian): Let's Review 50 Years of Dire Climate Forecasts and What Actually Happened

Incidentally, the bio of the writer reads as follows:

Dr. Harper is a classics professor whose research analyzes the ancient Roman world and how it was affected by disease, climate change, slavery and other cultural and societal developments.

Affected by "Climate change"?! As in global warming? And as in the new ice age? And that, in which era? In… "the ancient Roman world"?! 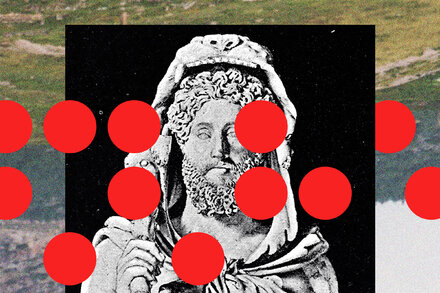 You gotta be kidding me, Eric. Here in the USA, the plague is already out in the public. We average 66,000 new cases a day, a totall of over 22 million since this began. And we have just hit half a million deaths.

From memory, the 2000 deaths a day related to the city of Rome, not the Roman Empire as a whole, and even then this was the plague at it's peak. Alexandria was worst hit and lost 60% of it's population. Roughly 10M are thought to have died over 10-30 years.

In the Roman World, the crisis of the 3rd century and the collapse in the 5th were in part caused (or exacerbated) by population migrations. One theory is that climate change caused the migrations. That's not far fetched, but you are right to point out that if such traumatic changes occurred in the pre-industrial era then it suggests a greater natural variability than the static hockey stick model would suggest.

Here, New York Crank, Are the 7 Basic Points
about Covid-19 that You Need to Know:
https://no-pasaran.blogspot.com/2020/10/now-that-donald-trump-has-caught-corona.html

Words Counter shows you the top keywords and keywords for the article you are writing. This lets you know which keywords you use and how often you use them. Words Counter prevent you from overusing words or combining words and checking the proper distribution of keywords in your writing.